Whoops, this article is incomplete. Please check back later for more updates. Be sure to bug us on the community forums if you’re wanting to see more sooner.

The nature of Shin Megami Tensei can be confusing — particularly for those living outside of Japan. With its numerous entries, renames, and several titles not having been localized, it’s hard to keep track of what’s what. Since Megami Fuse focuses on western releases of SMT and its spin-offs, I’ll try sticking with titles released here in North America and Europe.
This post will be updated, if needed, to make corrections or add new information.

While Shin Megami Tensei is the first game in the series, it was not the first game to be brought over to the west. This game was localized and released in 2014 for iOS devices. There is, however, an unofficial fan patch of the original game which was released in 2002.

Shin Megami Tensei II has not seen an official translation as of yet. 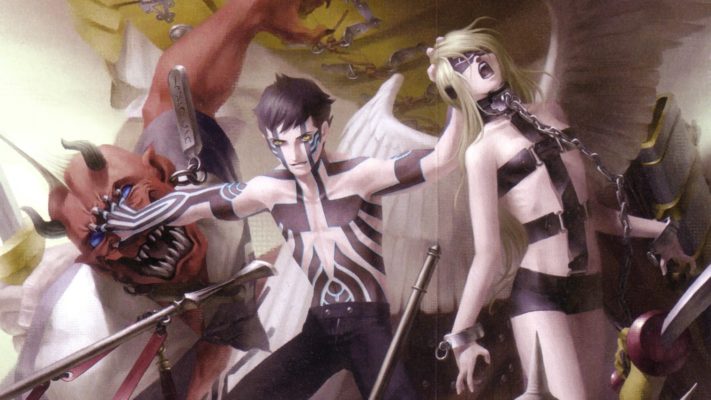 The third game in the series, but the first to be released in North America in 2004 for the PlayStation 2. Fully 3D, fully hardmode for beginners. In Europe, the game is known as Shin Megami Tensei: Lucifer’s Call. The game, like quite a few SMT games, is set in Japan. You take on the role of a half-human, half-demon that recruits enemies to join his cause. Nocturne’s dark storyline and atmosphere might just send chills down your spine. The game can be picked up, digitally, on the PlayStation 3 for a pretty low price. Definitely worth the cost, but buyer beware: the game is unforgiving if you play on Hard. 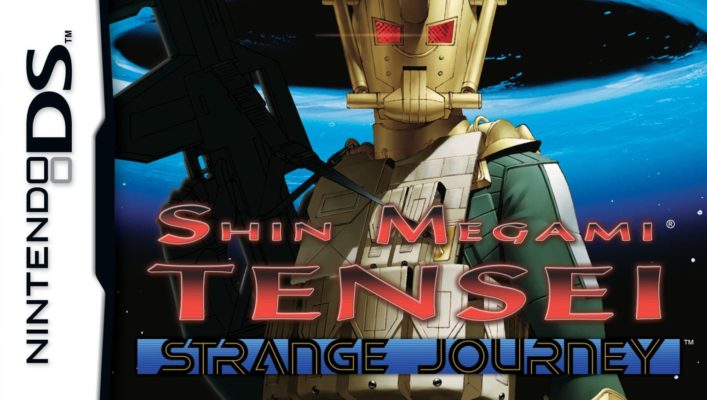 Part of the main series, but its number was dropped from the title likely because it’s played in first-person and is fairly different from other games in the series. Still a solid game, it was released in North America in 2010 for the Nintendo DS. This one is also set in Antarctica as an attempt to appeal to a wider audience and has received generally positive reception by critics. 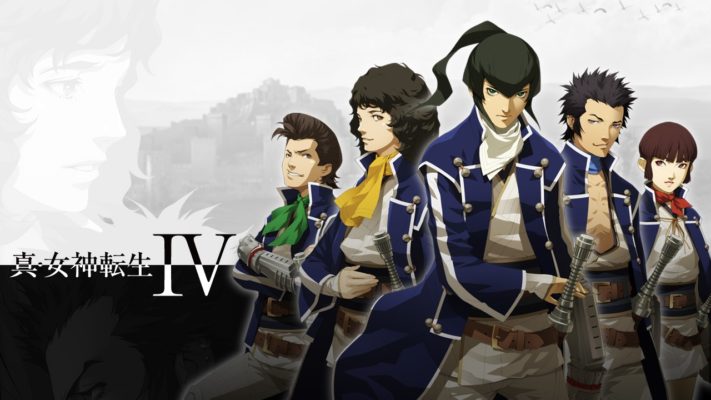 Released for the Nintendo 3DS in 2013, Shin Megami Tensei IV’s theme revolves around law and chaos. The game, like many of Atlus’ newer releases, is easy to hop into and is considered one of the best RPG games released for the 3DS. Like most MegaTen games IV has received favorable reviews.

The Persona series of games is a spin-off of SMT and a major reason that many unaware gamers find out about Shin Megami Tensei. 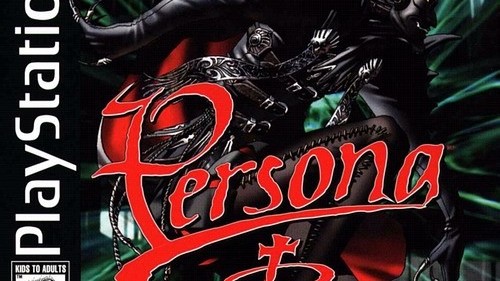 The first game in the Persona series was released in 1996 in North America for the PlayStation. This first release in NA saw some pretty weird localization; character names and appearances, among other things, were changed to be more familiar to a western audience. The game plays in first-person perspective. In 2009, Atlus re-released the game on the PlayStation Store — this time staying as true to the original Japanese release as possible. This release had the game renamed to Shin Megami Tensei: Persona. 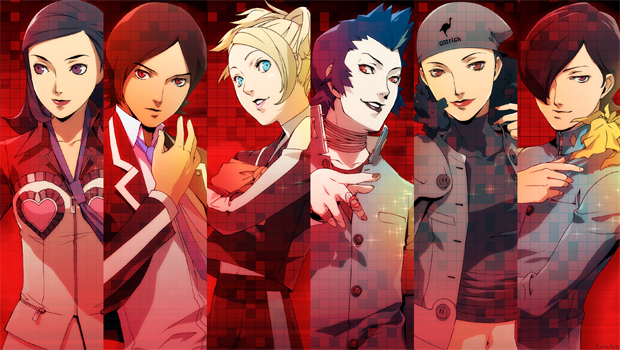 A duology, these two Persona games were released in the wrong order in the west. Persona 2: Eternal Punishment comes after Innocent Sin, but saw a PlayStation release in 2000. Innocent Sin, the first of the two games, came much later as a PSP remake in 2011. These games are played in the third-person perspective. 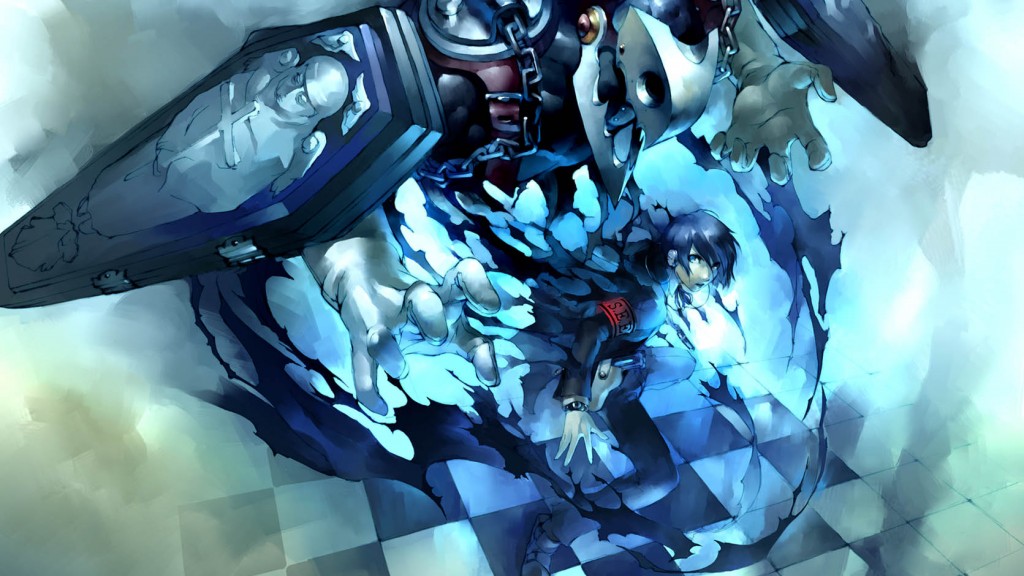 Released in 2008 for the PlayStation 2, Shin Megami Tensei: Persona 4 blends many of the same elements that were featured in P3, improving upon each of them. P4 is considered to be a more solid title because of these improvements, and has also spawned many spin-offs such as fighting game Persona 4 Arena. In 2012, Persona 4 Golden, commonly known as P4G, was released for the PlayStation Vita. It is an enhanced remake, again improving upon many elements and adding additional content and script.

Whoops, this article is incomplete. Please check back later for more updates. Be sure to bug us on the community forums if you’re wanting to see more sooner.