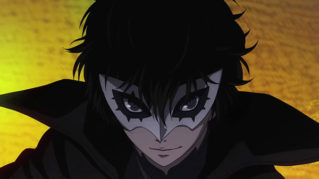 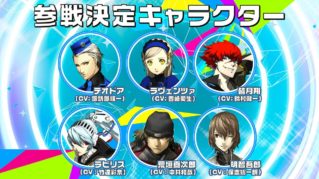 Atlus announced that it will be adding Shinjiro Aragaki,Theodore,Sho Minazuki,Labyrs,Goro Akechi and Lavenza as DLC characters for Dancing Moon Night and Dancing Star Night. No other information has been detailed yet. 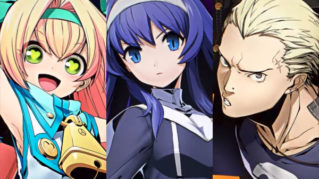 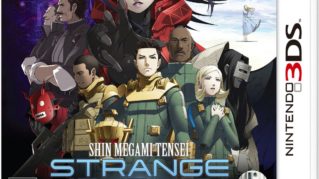 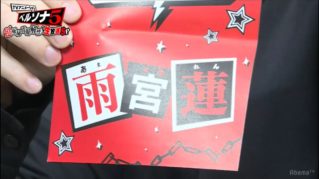 Thanks to Twitter User Moetron, we get our 1st look at the P5 anime, as well as the name to our main man Joker, which is Ren Amamiya. Persona 5 the Animation PV. The protagonist in the anime is officially named Ren Amamiya. It is scheduled April 2018 (A-1 Pictures)#ペルソナ5 pic.twitter.com/KOoqhZpCxV — moetron | pKjd… Read more 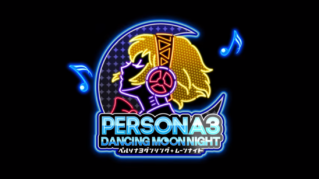 Atlus has announced on it’s stream that Persona 3 Dancing Moon Night and Persona 5 Dancing Star Night will be released on May 24th,2018 for Japan,no word on localization as of now. (More details will be published as soon as they are translated) Persona 3 Dancing Moon Night trailer Persona 5 Dancing Star Night trailer… Read more 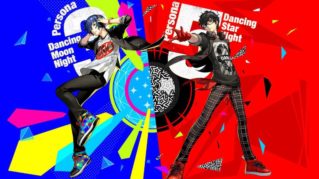