Day 2 of Atlus’s Holiday Giveaways is here. Today, you’ll have the chance at winning Persona 4 Arena Ultimax (PlayStation 3). Fourteen winners will be chosen, with both Europeans and North Americans being able to take part in the contest. Today’s question: what kind of present would you get for Margaret for the holidays and… Read more 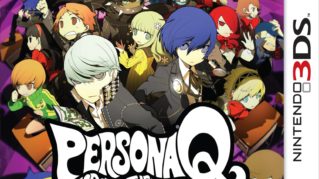 It looks like Atlus is in the spirit of giving during the season of giving! Up until Christmas, you’ll have a chance at winning copies of various games. Today: Persona Q: Shadow of the Labyrinth for the 3DS. With those new navigator voice DLCs released a couple of days ago,now seems like a great time… Read more 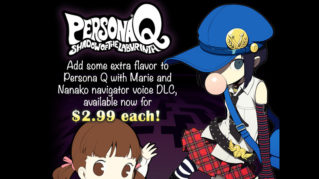 For $2.99 a pop you can now pick up the Nanako and Marie navigator voice DLCs for Persona Q: Shadow of the Labyrinth. This makes a total of five navigator voices which change in-game dialogue. The other three, which were previously released on December 9th, 2014, include Margaret, Elizabeth, and Theodore. 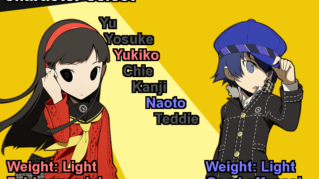