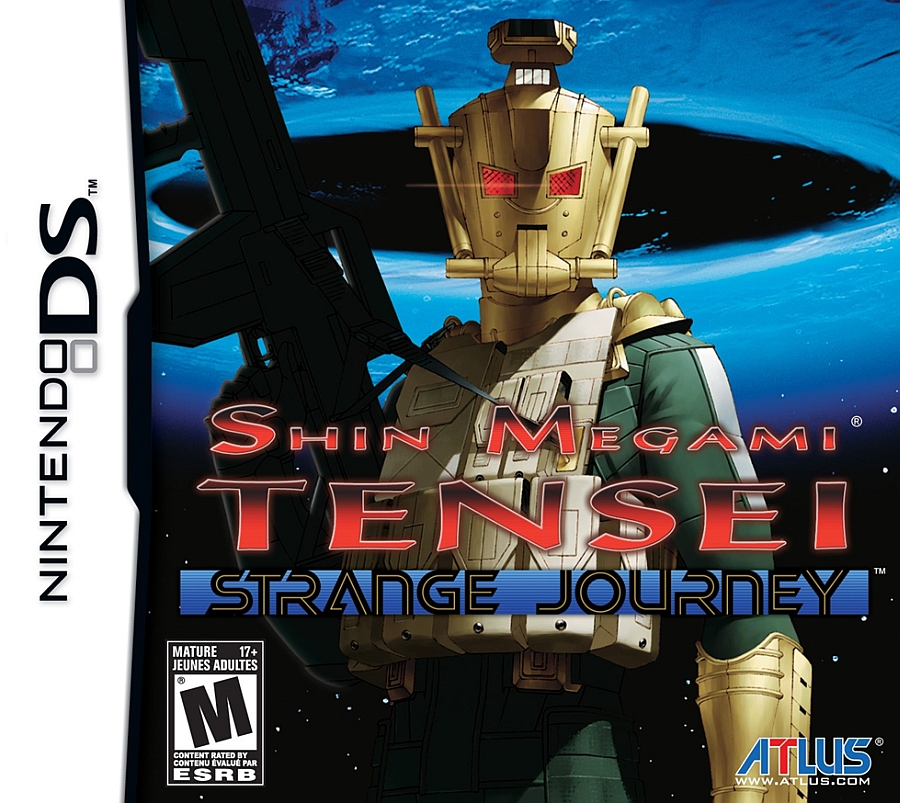 Originally released in 2009 for the Nintendo DS in Japan, Strange Journey was later released in the west in 2010. Europe did not receive a localized version, but do not fret just yet. The Nintendo DS is region lock free, so this means you can play North American DS games on a European DS. While technically the fourth game in the main SMT series, this title is goes to another game that came after — SMT IV.

Strange Journey is a 2D first-person RPG that utilizes a turn-based battle system. Strange Journey has a similar presentation to the first two SMT games, with its battle system also being similar. A notable difference is the ability to perform an extra attack if two or more of your demons (with a similar alignment) exploit an enemies weakness. This works both ways, as enemies can also use this system to their advantage. Demon negotiation, moon phases and demon fusion all make a return, and a new password system for demon fusions is introduced. This system allows players to access password-exclusive demons and “trade” their demons with other players online. Additionally, the player is equipped with a ‘Demonica’, which acts as the COMP used in the first two SMT games. The Demonica is not just for show; it is a crucial piece of equipment that allows the main character to explore dangerous areas. Along with the alignment system, the moon phase system makes a return from SMT II.

Strange Journey begins with the protagonist (a nameless American), a specialist sent by the United Nations to investigate Schwarzwelt – a strange black area in Antarctic that is threatening to consume the world. Four ships are sent to investigate Schwarzwelt, but three are destroyed by a storm. Thankfully, Jim’s ship managed to make a relatively safe landing. With their task at hand, Jim and the remaining task force begin their investigation of Schwarzwelt.

The story and setting in Strange Journey are noticeably different from the previous games in the series, as Strange Journey is heavily inspired by science fiction. Another fun piece of trivia is that the game is the first SMT game in the series to feature a non-Japanese protagonist outside of Japan. 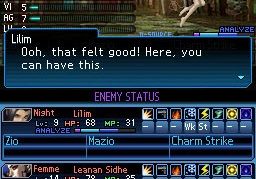 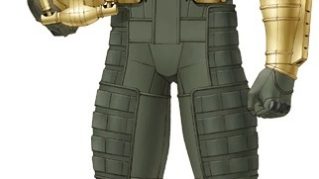 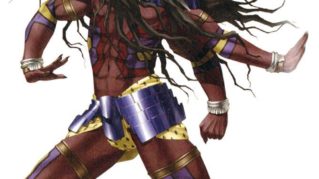 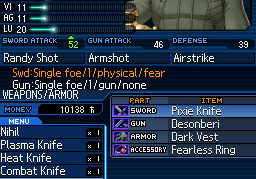 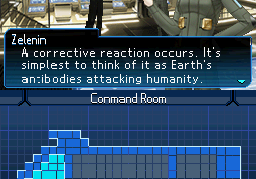 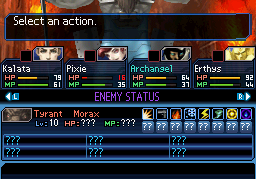 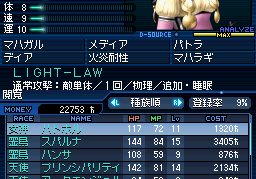 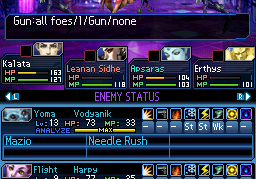