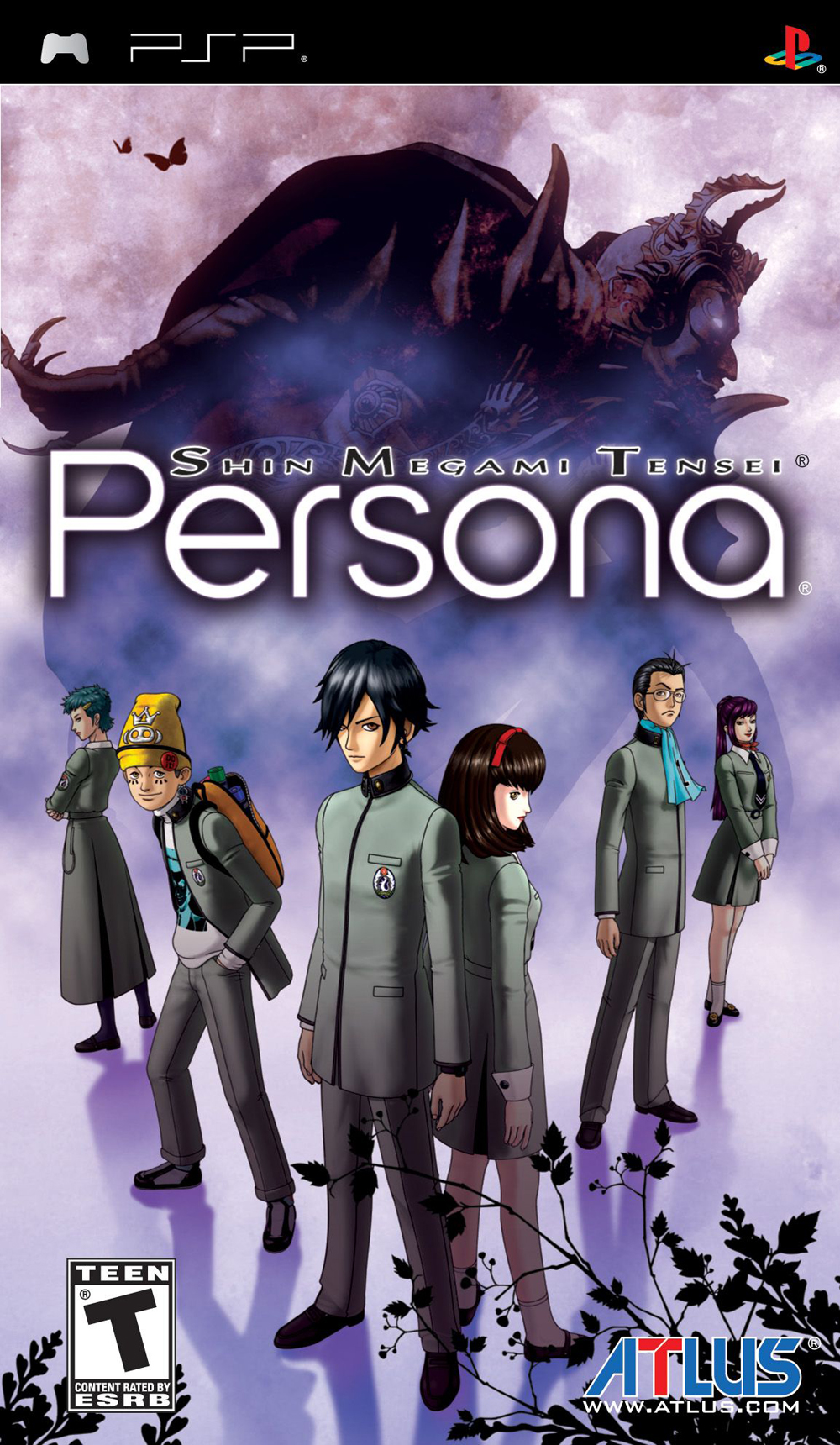 In the original western release, many of the characters’ appearances were slightly changed to “suit” an American audience. This is generally spoken about as a downside to the original PSX Persona game by fans of JRPGs; despite this, the game did fairly well in the North American market and was referred to as a sleeper hit. The PSP version saw similar success.

The game play of P1 is a mixture of first-person (dungeons) and third-person overhead (social & story), with most of the navigation being in first-person. There’s a moon phase in the game which shows the passage of time in the game and affects the mood and activity of demons. Battles start via random encounter while exploring and the enemies aren’t physically visible before battle like in later Persona titles. During battle, you’ll be fighting on a grid which you can form your party members around on and utilize your persona to fight for you by summoning them for a once-off attack. In this game, it’s your persona that will learn skills while leveling up and characters can switch to different personae during their turn in battle. The Talk system returns in P1 where the player can make enemies leave the battle, give them items, attack them, or give them a special tarot card with an assigned affinity or persona.

P1 starts off with the main characters playing a parlor game called “Persona,” a fortune-telling game that apparently conjures spirits, according to myth. While playing the game, the students pass out and awaken their multiple selves (personae) with the help of a man called Philemon. After their literal awakening, they discover that demons are attacking the town; it’s up to them to put a stop to this nightmare. 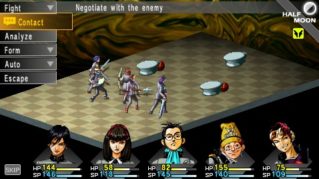 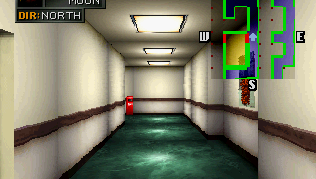 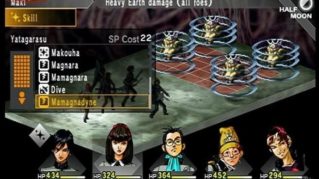 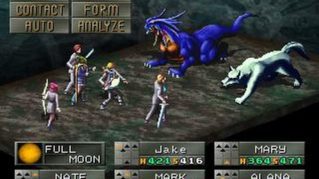 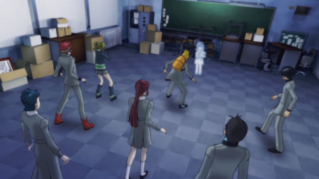 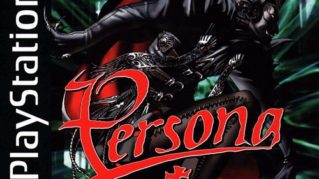 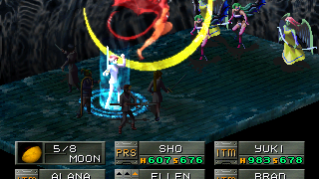 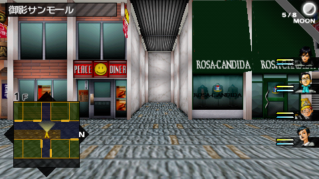 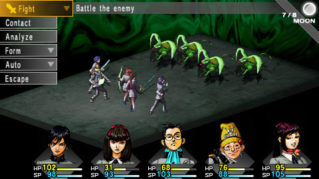 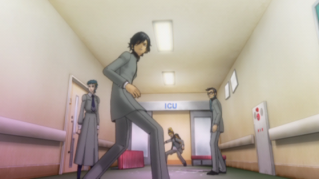 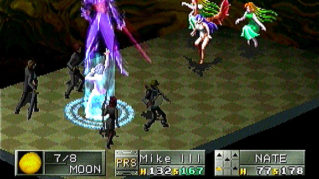