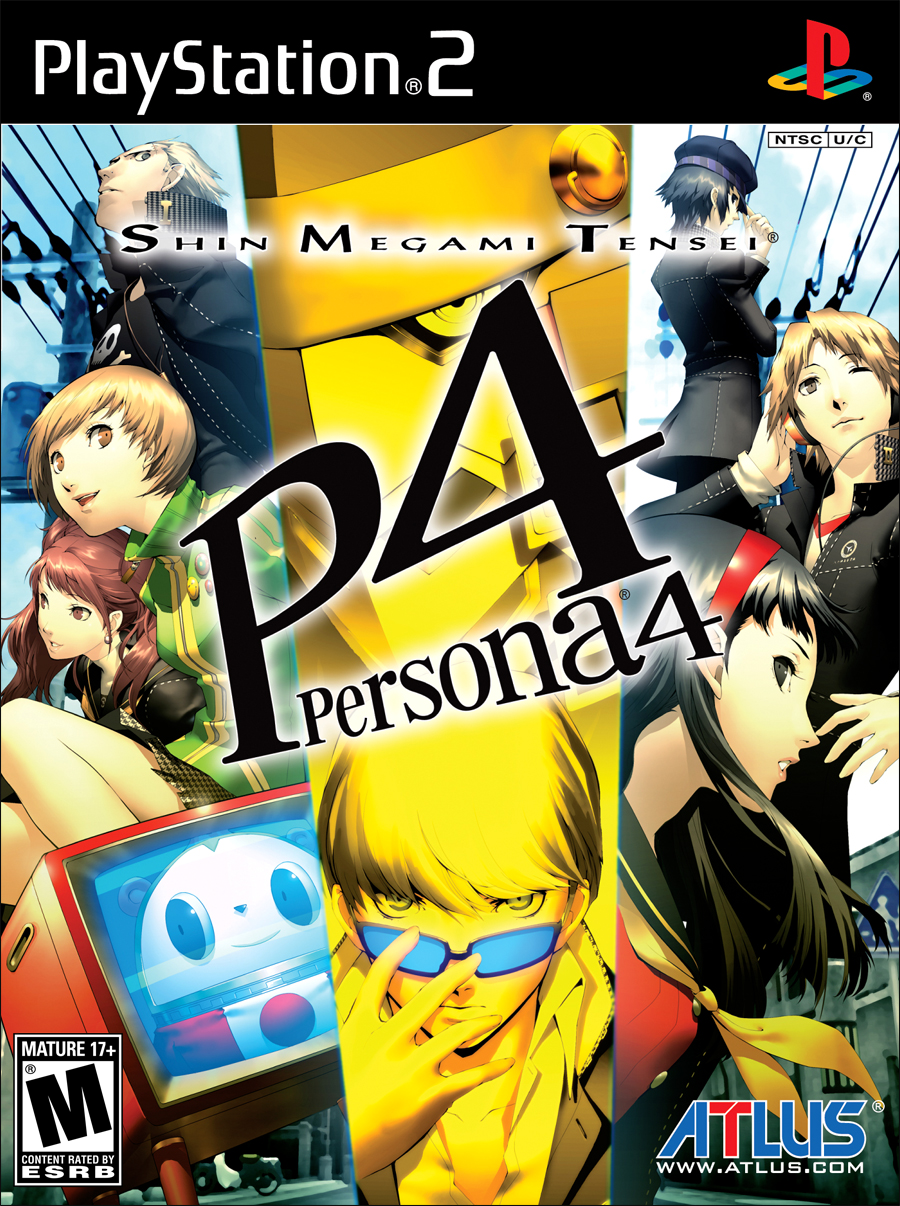 Shin Megami Tensei: Persona 4 was initially released in 2008 for the PlayStation 2. Its remake, and what’s considered the “definitive edition” by fans, Persona 4 Golden, was released four years later in 2012.

Taking a very similar approach to the Persona series akin to Persona 3, P4 improves upon mechanics from the previous game but plays just about the same, with improved visuals and a different cast of characters and location. Social Links are still in to improve your personae and relationships, but Evokers are out this time in favor of summoning via card. It’s still a stylistic approach, however, and has not been something targeted by negative feedback.

P4 is a turn-based, social simulation type of game that does away with the random encounters seen in titles that came before P3. Using enemies’ weaknesses against them, you will be summoning persona and using physical attacks to win your battles. Outside of battle, you’ll be able to visit a place to fuse the persona you’ve obtained throughout the various dungeons to create more powerful counterparts.

The story in P4 is not considered quite as dark as P3, but still requires a more mature audience, as with many Shin Megami Tensei games. You once again take the role as a high school transfer student, this time in a rural town called Inaba. Strange murders occur, one with a body hanging from a TV antenna after a heavy fog loomed over the town. Finding out about a secret world, the main characters take the role of pseudo detectives to solve the mysterious murders and attempt to put a stop to whoever is behind them.

Persona 4 Golden on the PS Vita is an enhanced remake that features new characters, outfits, stories, anime cutscenes, and much more. P4G had so much success that it had even been a factor in driving up the sales of the PS Vita. 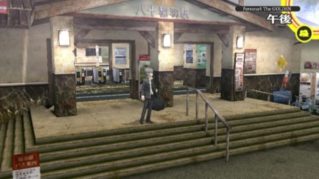 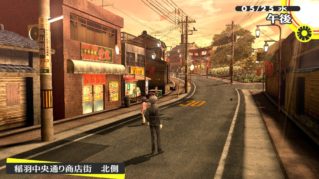 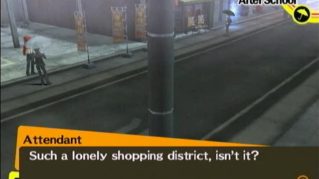 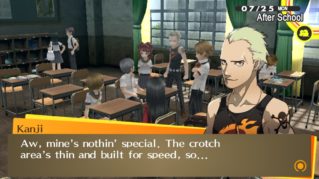 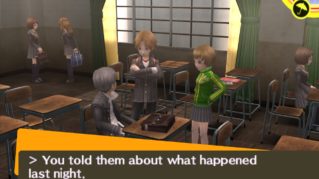 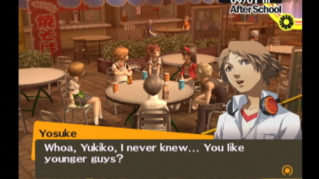 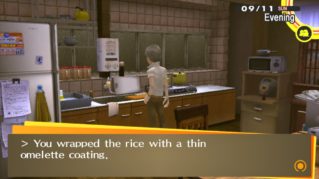 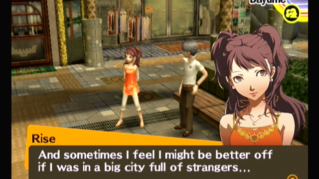