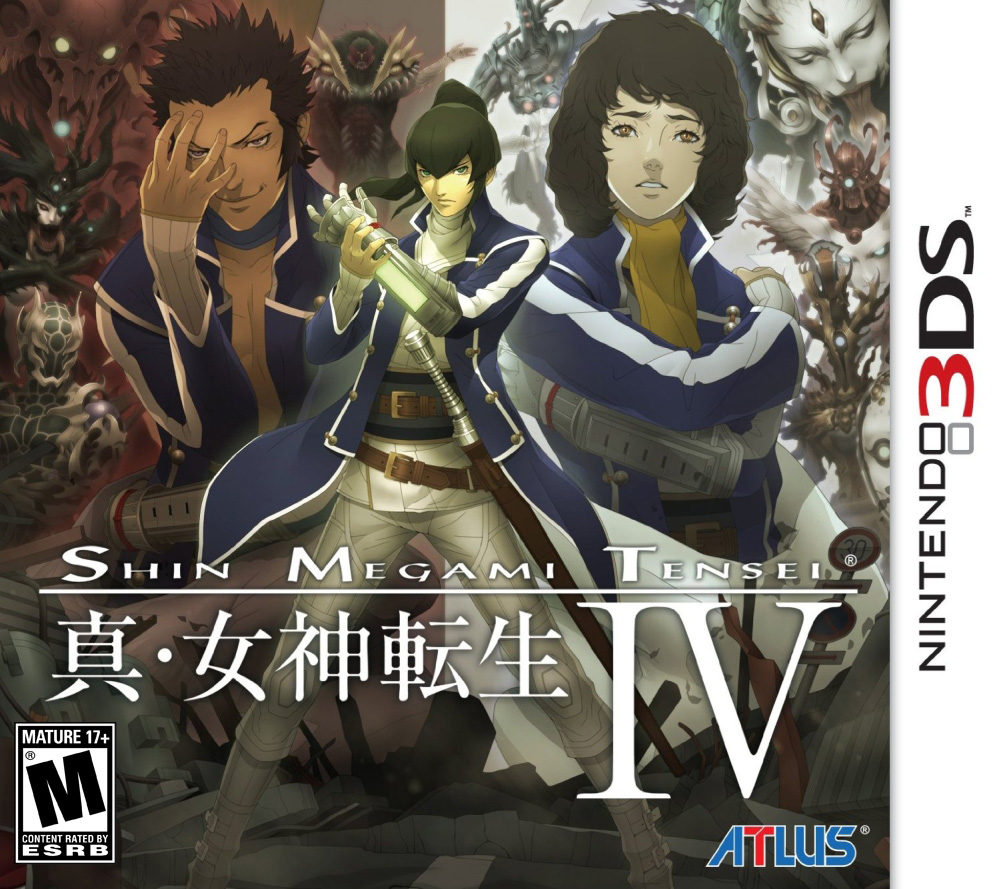 Released in 2013 for the Nintendo 3DS in Japan and North America. Unfortunately, Shin Megami Tensei IV was not released in Europe until 2014, and only as a digital release.

Shin Megami Tensei IV is similar to SMT: Nocturne, in that it has a similar third-person presentation and brings back the Press Turn Battle System with a small modification. The ‘Smirk’ mechanic gives the player or demon multiple ‘buffs’ when activated. Players can also use magic like in Nocturne, but the player now does not get their power from magatama; instead the protagonist learns his abilities from the demons he recruits. This quite possibly makes recruiting the right demons more essential than ever.

SMT IV also brings back the retro alignment system with the choice of taking either the lawful, neutral, or chaos paths to the games conclusion. Players can use both physical and gun attacks, a returning feature form the original games. The mechanic where when the main character dies you get a game over (present in Nocturne) has been removed, making it similar to the original SMT games. Getting a game over can be prevented by choosing to pay money or ‘play coins’, which will spawn the player before the battle. The player wields a ‘Gauntlet’ that acts similar to the COMP and Demonica of previous games. This time, however, the device gives the player the option of buying new abilities and features with the in-game ‘app points’. These App Points are incredibly useful for the returning Demon Negotiation feature. As the apps provide the player with different options for negotiating and fighting with demons. Unfortunately, the moon and Kagatsuchi phases were also removed in SMT IV, with no substitute to take the feature’s place.

Shin Megami Tensei IV begins with Flynn, the protagonist, becoming a Samurai, the guardians of the Eastern Kingdom of Mikado. Flynn becomes acquainted with his fellow Samurai as they complete their training and are told about the ‘mystic relics’ that are of importance to the Monastery. The peace comes to an end, however, when the man known as the ‘Black Samurai’ distributes books to the citizens of the Kingdom. The books, when read, turn people into horrifying demons. Determined to end the tragedy, Flynn and his fellow Samurais set out to track the Black Samurai down by going to a land below Mikado, where they believe he came from. 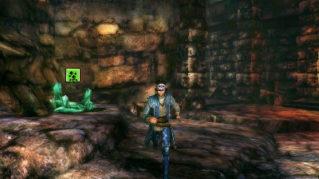 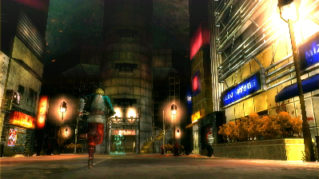 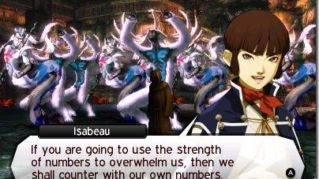 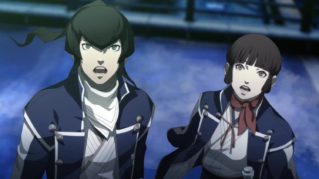 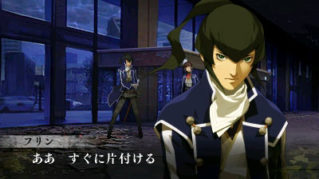 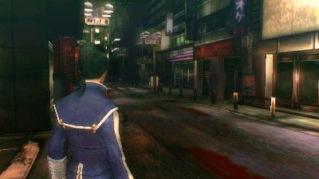 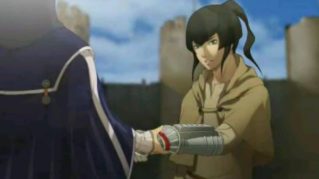 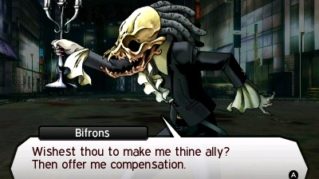