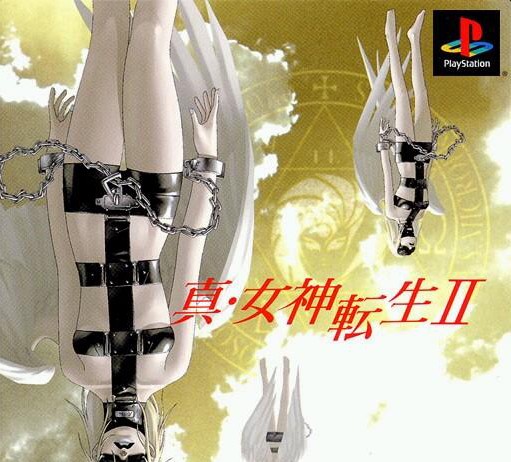 Originally released in 1994 for the SNES in Japan, Shin Megami Tensei II has not yet been officially translated in the west. However, fan translations have existed for the SNES since 2004. There is currently an iOS version available; though this version is not translated.

Shin Megami Tensei II is similar to its predecessor in that it is a 2D first-person RPG that utilizes a turn based battle system. Demon negotiations and moon phases have made a return, and there is a similar alignment system in place. One major addition to the game play is the ability to allow demons to inherit skills when created through fusion. This mechanic was absent in the first SMT, but has since been a returning mechanic and a staple for the series.

The story of Shin Megami Tensei II begins with Hawk, the protagonist, living in the city of Tokyo Millennium. To increase their social status, citizens of Tokyo Millennium can compete in a tournament to win the chance of entering the central district of the city, a district where the brutality of demons is unknown. Before taking part in the tournament, Hawk learns about demon summoning from a peculiar man named Stephen. As Hawk takes part in the tournament, he soon realizes that he is in way over his head; something strange is going on, and many people seem to have huge plans for him. 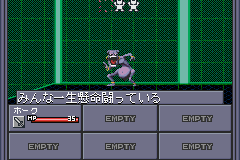 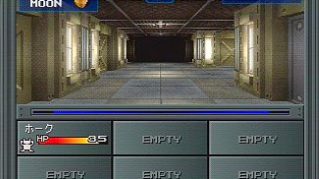 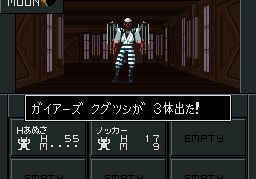 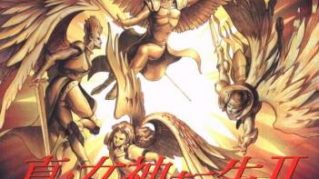 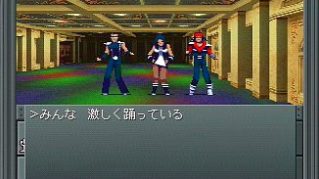 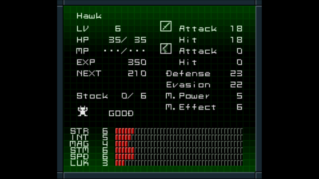 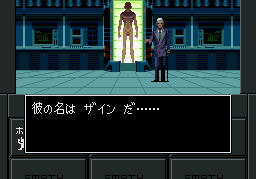 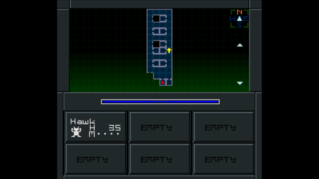