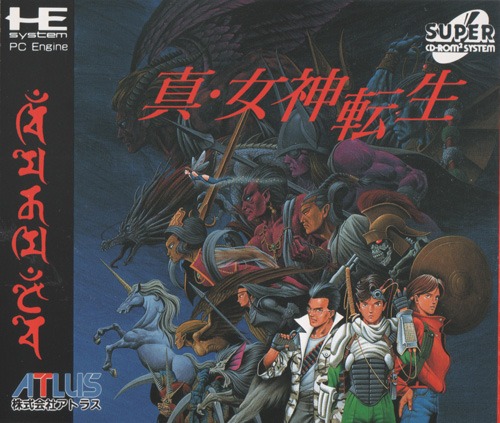 Originally released in 1992 for the Super Famicom in Japan, Shin Megami Tensei I did not see western shores until 2014 when it was ported to iOS.

Shin Megami Tensei is a 2D first-person RPG that utilises a turn-based battle system. Players can manage their party’s health and equipment, as well as access the Demon Summoning Program through the use of the player’s COMP. One of the main highlights of the game is the demon negotiation (‘talk’) mechanic available during battle that allows the protagonist to recruit enemy demons, as well as ask for items or even scare the demon away from battle. Demons from your party can be fused together to produce a new demon for the player to use. However, it should be noted that there is no skill ‘inheritance’ in fusion like in the more recent Shin Megami Tensei games. In place, there is an alignment system which the player influences with their choices throughout the game. The alignments are Law, Chaos, and Neutral; with each alignment taking a different path in the story, and each alignment leading to a different end game. The moon also plays an important role. The moon’s phases change along with the player’s movement. This affects how much damage a demon may deal and will, at times, alter the personality of the demons.

Shin Megami Tensei begins with the protagonist waking up from a dream and checking his email. While doing so he is startled to find an email with the ‘Demon Summoning Program’ as an attachment. Not soon after, the main character discovers that a scientist has opened a rift that allows demons to freely enter Tokyo. After meeting people who have appeared in his dreams, the protagonist teams up with his new comrades as the situation in Tokyo escalates. 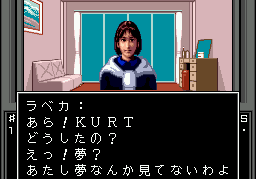 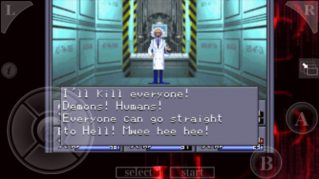 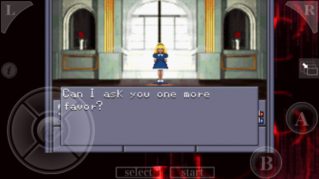 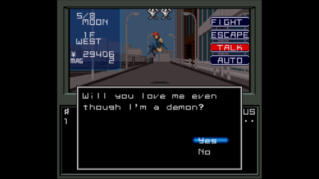 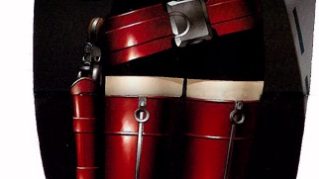 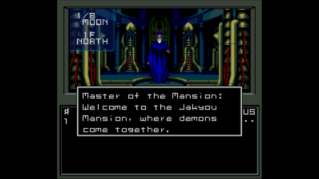 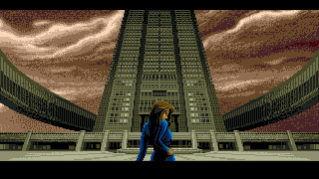 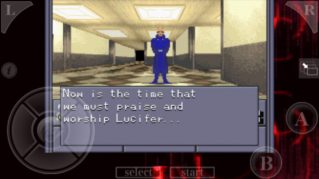 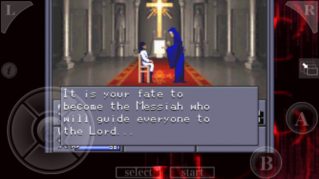 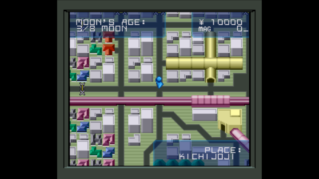 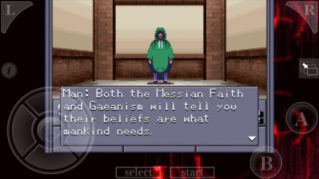 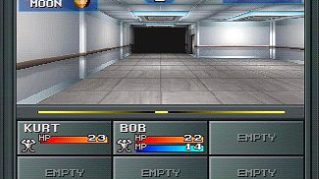 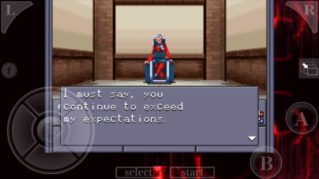 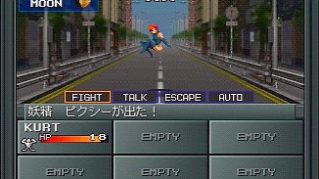 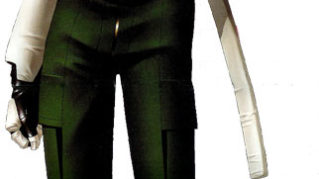 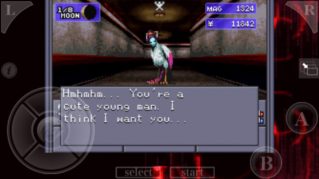 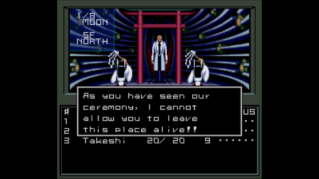 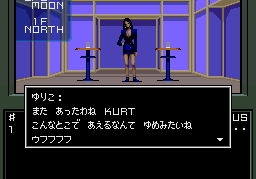 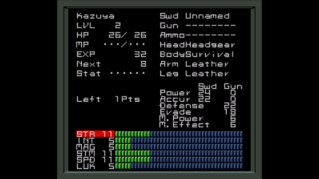 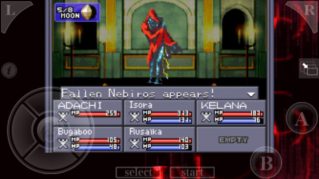 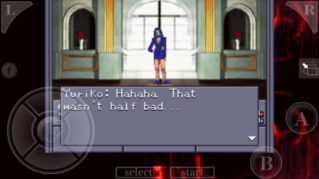 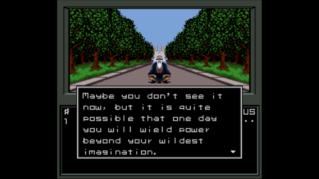 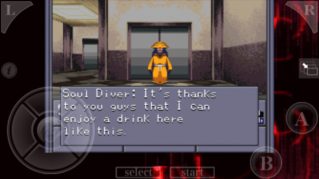 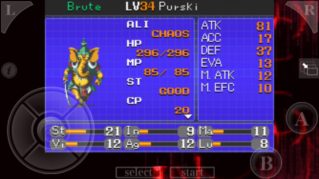