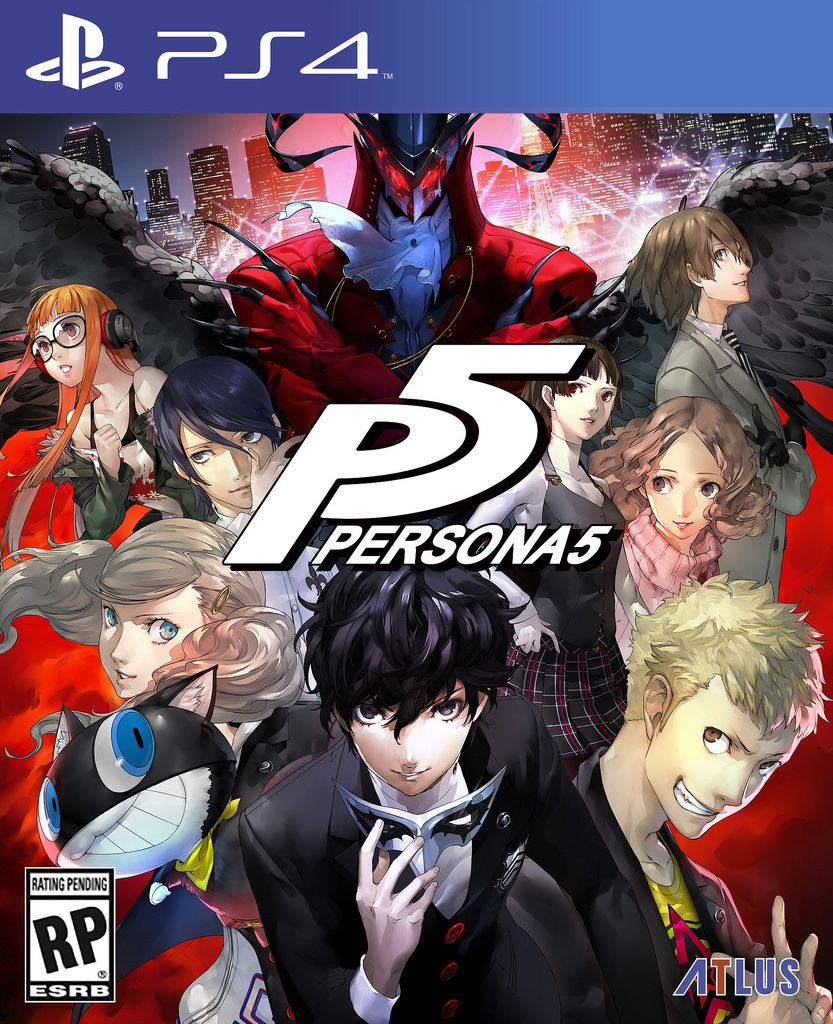 Dropping the Shin Megami Tensei prefix as other games in the series do from time to time, Persona 5 is set to release in the west on April 4th, 2017.

The common theme in Persona titles is that you play as a high school transfer student that unlocks his (or her) potential to summon multiple personae. P5 plays in the same vein, with social elements that allow you to become closer with your classmates and friends within the game. It’s once again set in modern-day Japan (more specifically Tokyo), where you’ll need to focus both on school life and your alternate, secret life.

Beneath the veneer of typical urban high school life, a group of teenagers mask their mysterious alter egos, their “phantom thief” side. Who are they? Why are they dressed as such? What are their motives? And… why are they being pursued?

A picaresque coming-of-age story, Persona 5 will bring a thrilling, new twist to the RPG genre!

With Persona 5 being released on the PlayStation 3 & 4, its scope runs further than that of its predecessors in terms of gameplay and graphics.

More about the game to come as it comes closer to its official launch. 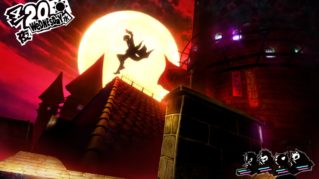 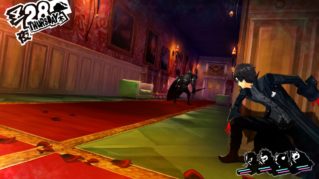 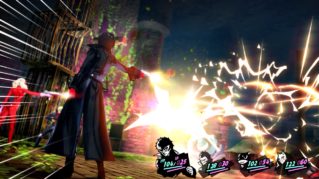 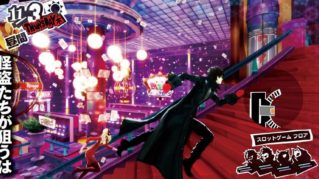