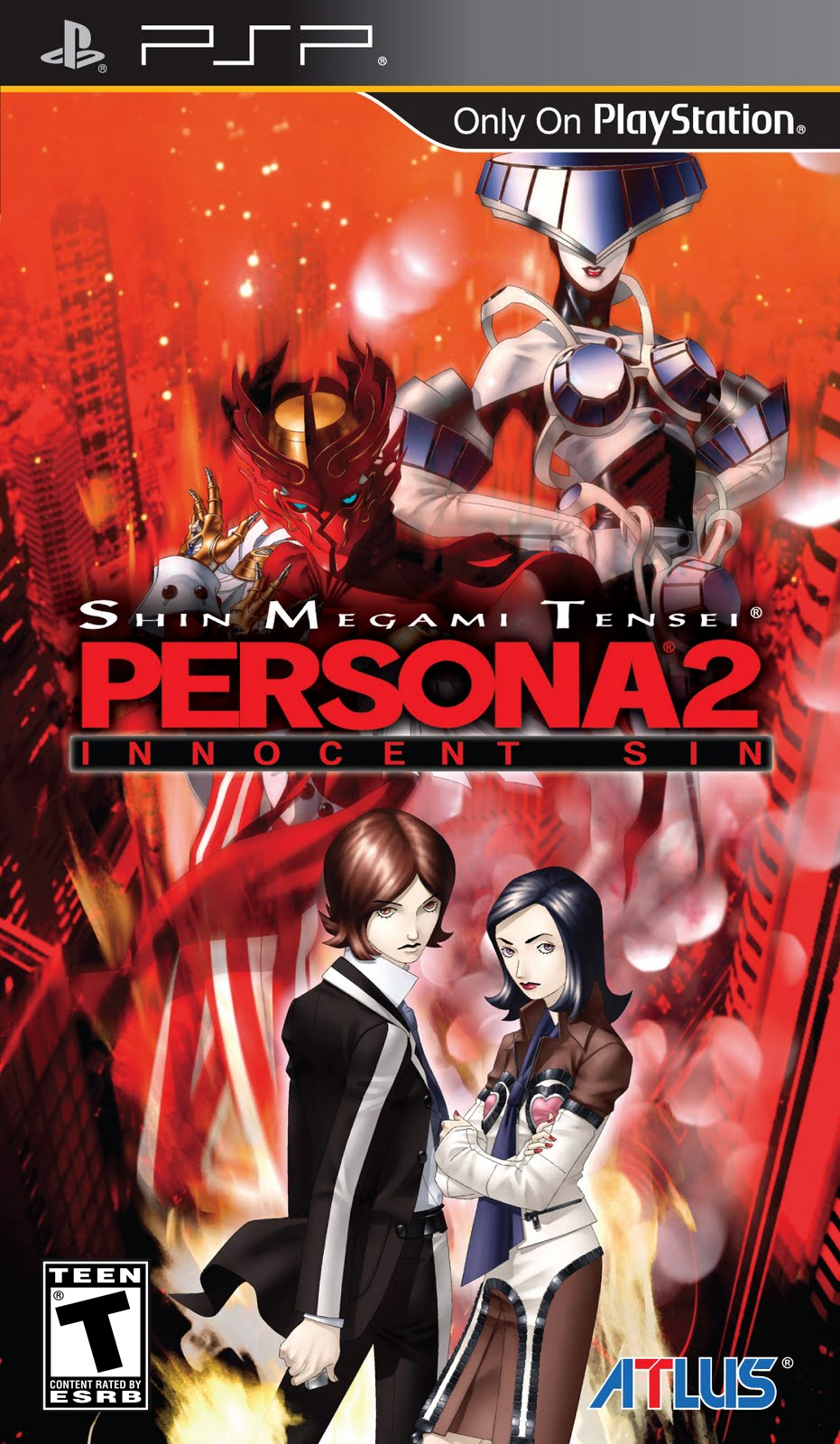 While the 2011 release didn’t see as many positive reviews as the original due to its age, it has still been somewhat well-received in this west. Particularly, for fans of the series that had already played Eternal Punishment (2000), Persona 3 (2007), and Persona 4 (2008).

The game play of Persona 2: Innocent Sin is a little different from the first game in the series and it’s played with an overhead view, instead of primarily first-person. The game’s Rumor system allows players to hear rumors from NPCs and spread these rumors via a detective agency, which alters certain realities and creating various different effects on the environment. Encounters are once again random, with the player not being able to see demons physically until the battle starts. Persona determine the abilities and stats of the playable characters, and during battles, commands are given in a set and then characters take turns executing the commands. The common moon phase featured in many SMT games is not present in Persona 2: Innocent Sin.

P2: Innocent Sin‘s story starts off with the main characters, high school students, finding out about a villain known as the Joker, who seems to be the cause of rumors altering reality, becoming real, in the game’s fictional city of Sumaru. 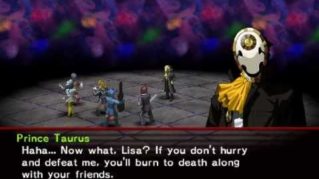 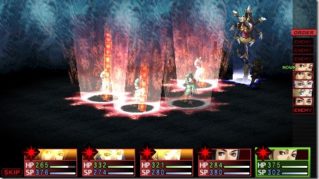 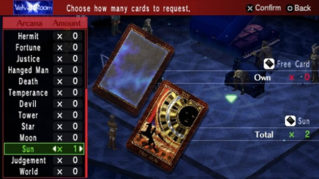 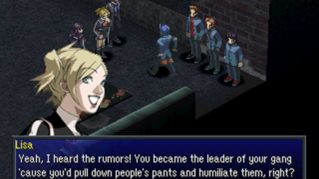 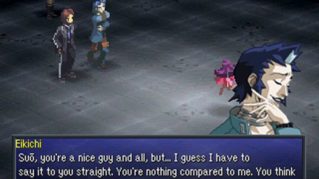