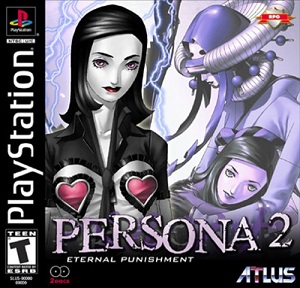 Persona 2: Eternal Punishment is very much like its predecessor, though with slightly upgraded visuals, new music, and a different story line. It again takes place in the fictional Japanese seaside city of Sumaru and it also features the some of the same characters from the previous game; only, these characters don’t recall what happened in the Innocent Sin story line, the ending of which took place a few months before EP starts.

Like the previous game, EP has the rumor system where words can change reality as we know it. We have random encounters and set our party’s actions in a turn-based system to defeat enemies with persona.

The events in Innocent Sin are separate from Eternal Punishment in that they are two separate realities. It’s said that by using the Collective Unconscious, Innocent Sin‘s reality split at the cost of the memories of the people that were a part of that reality, thus creating a new timeline. 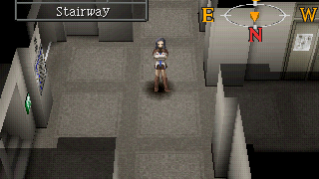 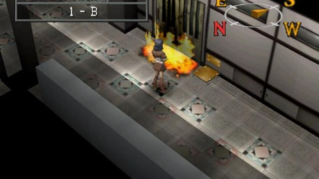 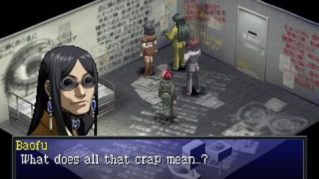 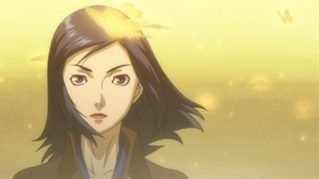 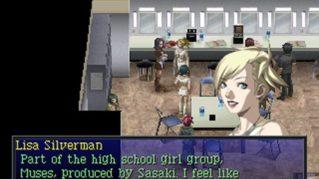 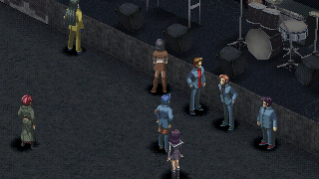 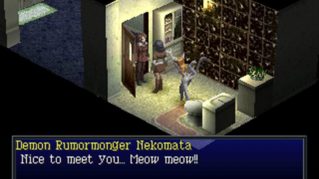 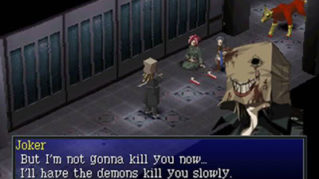