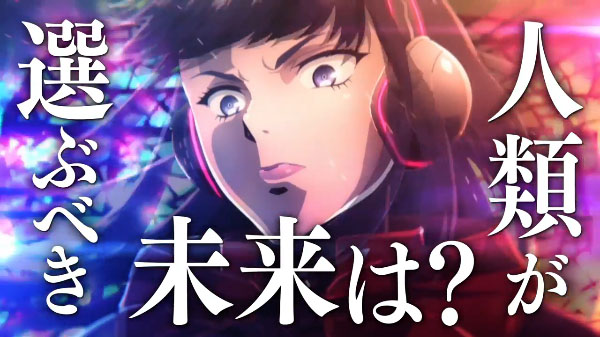 Here on Megami Fuse you can watch the 2nd trailer for Strange Journey Redux, who is this mysterious new character and what is it up to? 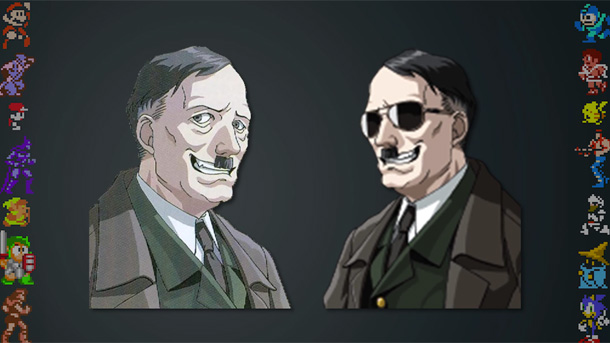 A recent Atlus presentation announced the Shin Megami Tensei series for the Nintendo Switch, but the company is hesitant on revealing whether the title will leave Japan. “A formal announcement will be made later for this title if a localization gets confirmed,” stated a note in the margins of the company’s press release. Interestingly enough, Sega… Read more