Persona 5 was not the only game ATLUS had on display at E3, SMT IV also got itself an E3 trailer.   Overview The story of Shin Megami Tensei IV: Apocalypse is one of human pawns being shuffled across a chessboard by the higher deities. One lone Hunter, the game’s protagonist, meets an early demise… Read more 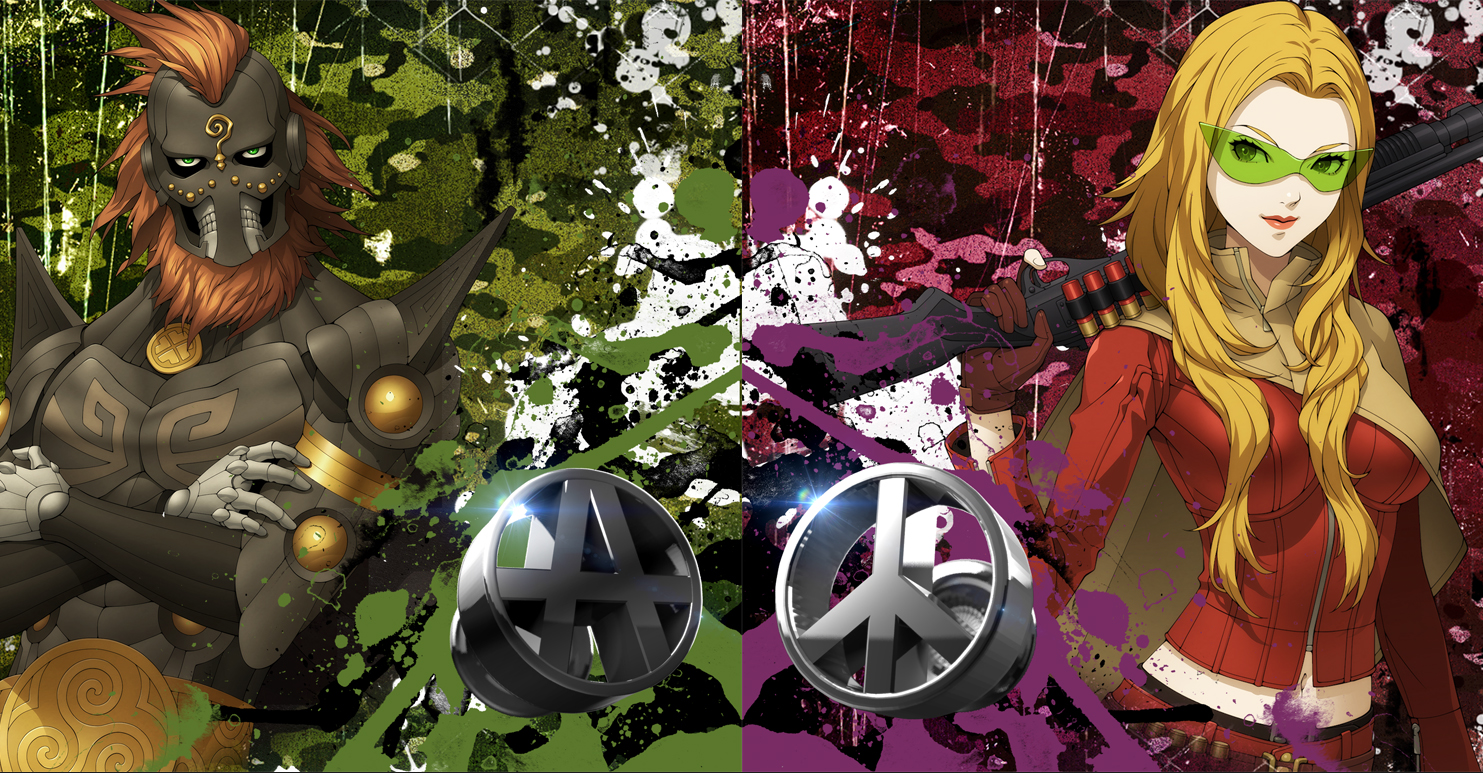 Some people have trouble waking up in the morning. Nanishi? Well, the Hero from Shin Megami Tensei: Apocalypse has trouble waking up to life. Angels vs. Demons and familiar faces. The world is flipped upside down. All you know is that you are alive… for now, but will you stay that way? Preorder to play SMT:… Read more

Does life have you down? Well, Atlus has a solution to give yah a little boost.   Introducing: Retail Hero Armor courtesy of Best Buy. Annihilate demons in style. To become a Retail Hero, you have to preorder the upcoming SMT: Apocalypse. The game is bound to be difficult and test your strength of heart. So, how… Read more

If you pre-order or grab a Day One Edition of Shin Megami Tensei IV: Apocalypse, you’ll receive three metal pins. These pins will represent peace, anarchy, and Dagda’s mark respectively. Apocalypse is set to release in Summer 2016. Original article on Gematsu 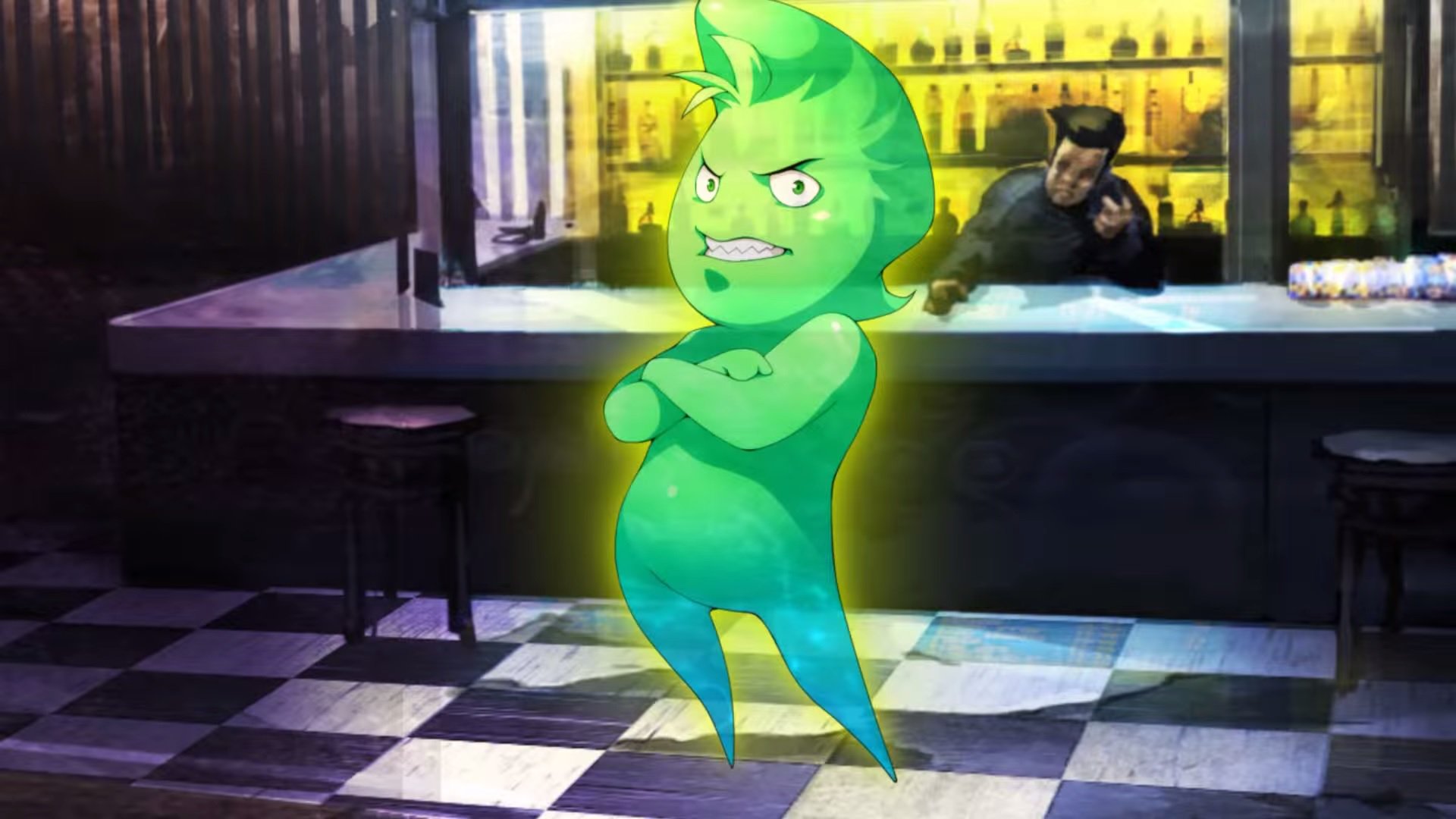 Earlier this week, we at Megami Fuse mentioned that Shin Megami Tensei IV: Final had sold 96,349 copies since its release. Unfortunately, Siliconera revealed that those sales represented 73.28% of the initial shipment, and that Final’s sales failed to match its prequel. Could this affect the future of Shin Megami Tensei? Comment below and let us know