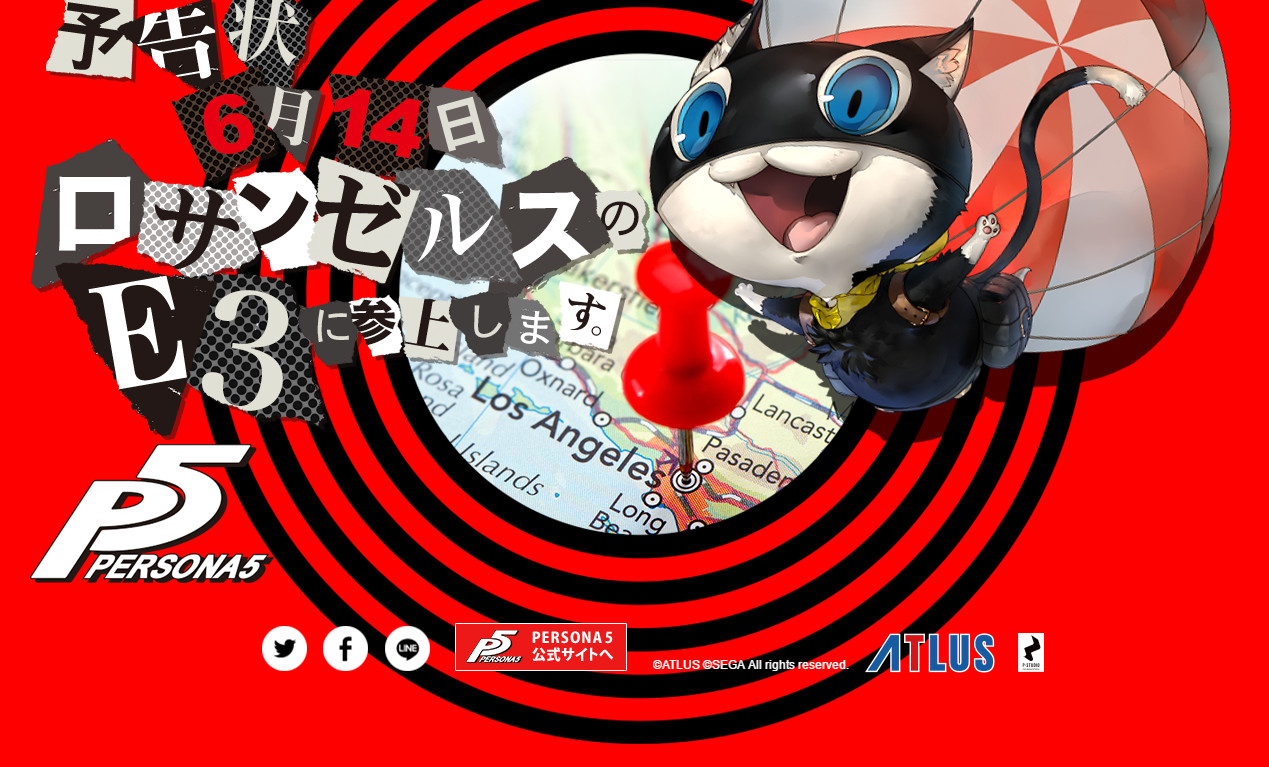 According to Gematsu, Atlus have announced some of their plans to show off Persona 5 at this year’s E3. Persona 5 character designer Shigenori Soejima will appear at the Atlus booth to participate in fan Q&As and signings, as well as give a talk on the character designs in the game. Atlus also plans to… Read more 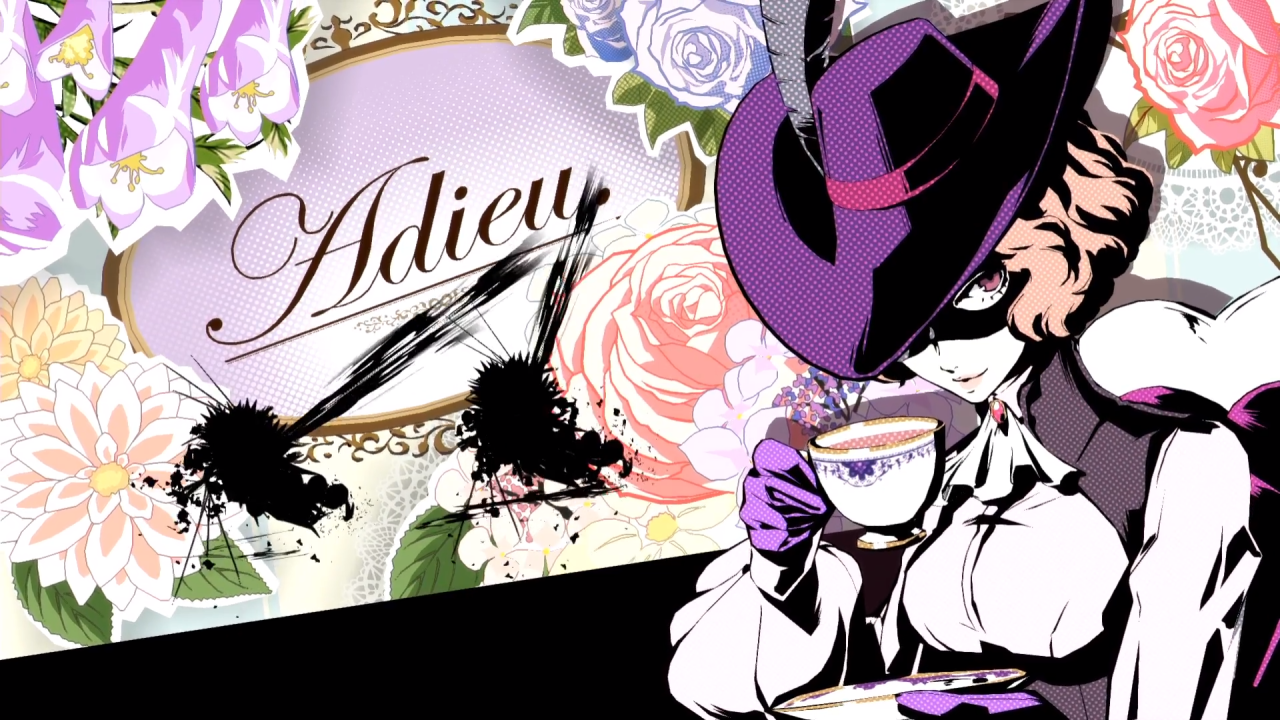 The latest issue of Weekly Famitsu has introductions to three of the new party members first shown in the Persona 5 trailer released last week. Gematsu has provided translations of these introductions. ■ Characters Makoto Niijima (voiced by Rina Sato) A third-year high school student who attends the same Syujin High School as the protagonist. She… Read more 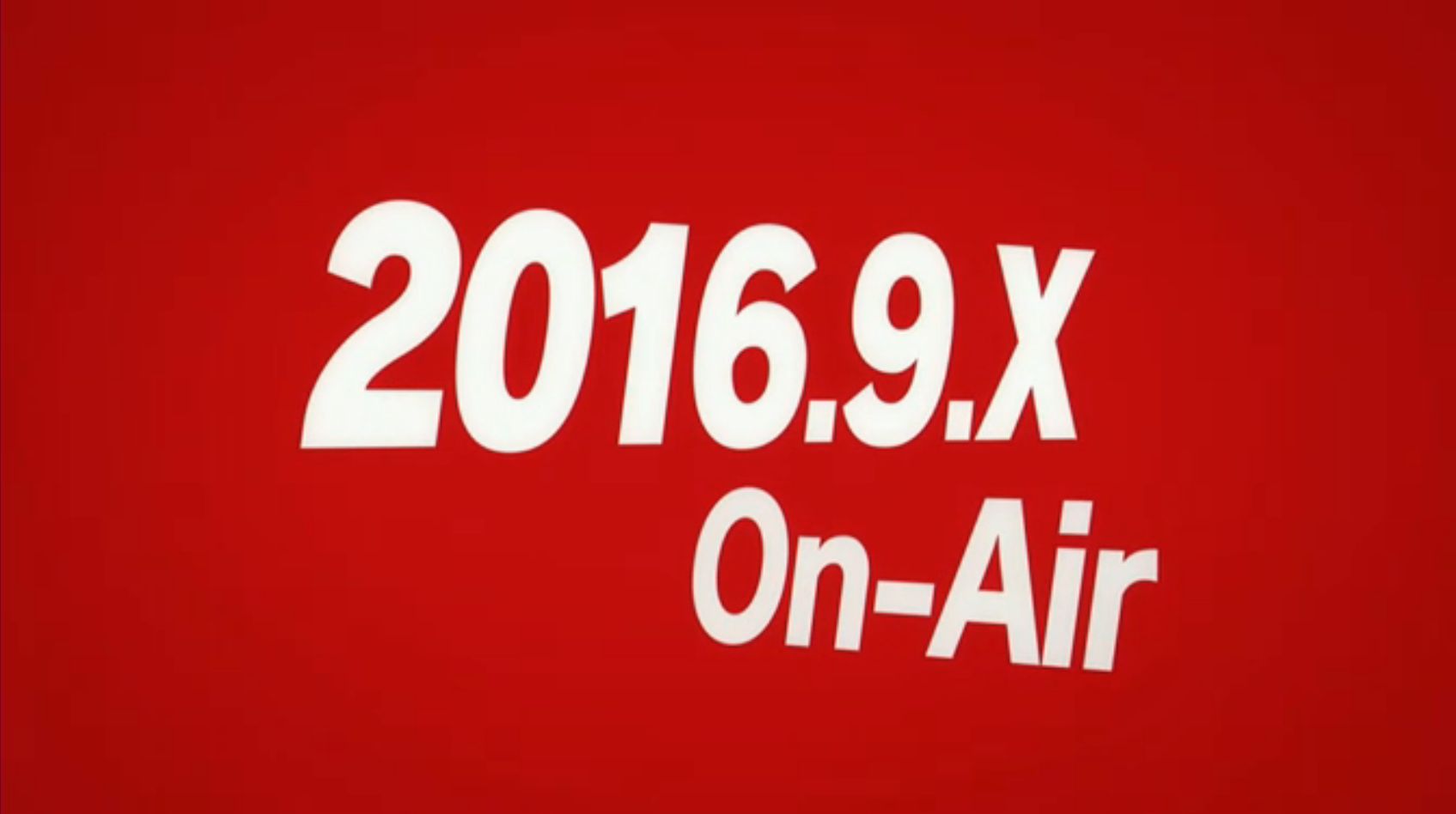 During the stream for Persona 5 by Atlus today, the release date for the anime has been announced. ‘Persona 5 the Animation: THE DAY BREAKERS‘ will release in September 2016, where it is aimed to release just before the game, according to a post on the Persona 5 Website. It is reported to be a prologue… Read more 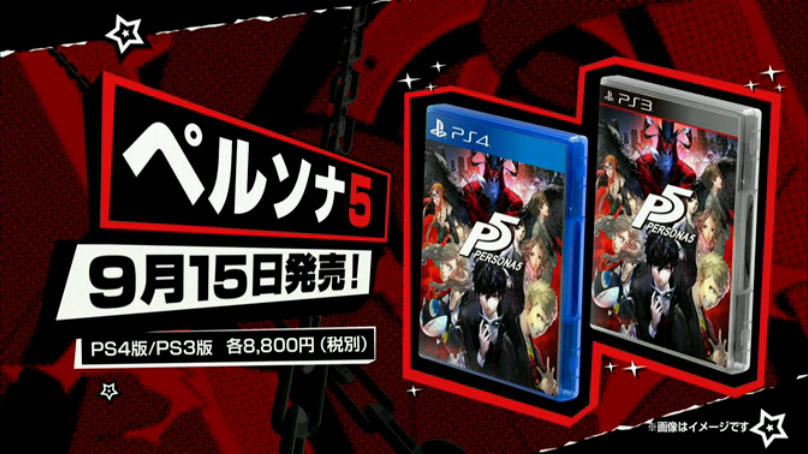 The fourth Persona 5 trailer was released recently during the today’s stream by Atlus. It shows many characters and more gameplay footage not previously seen. The Japanese release date is set to be September 15 2016, when it will be released on the PlayStation 3 and PlayStation 4. It was also announced during the stream… Read more 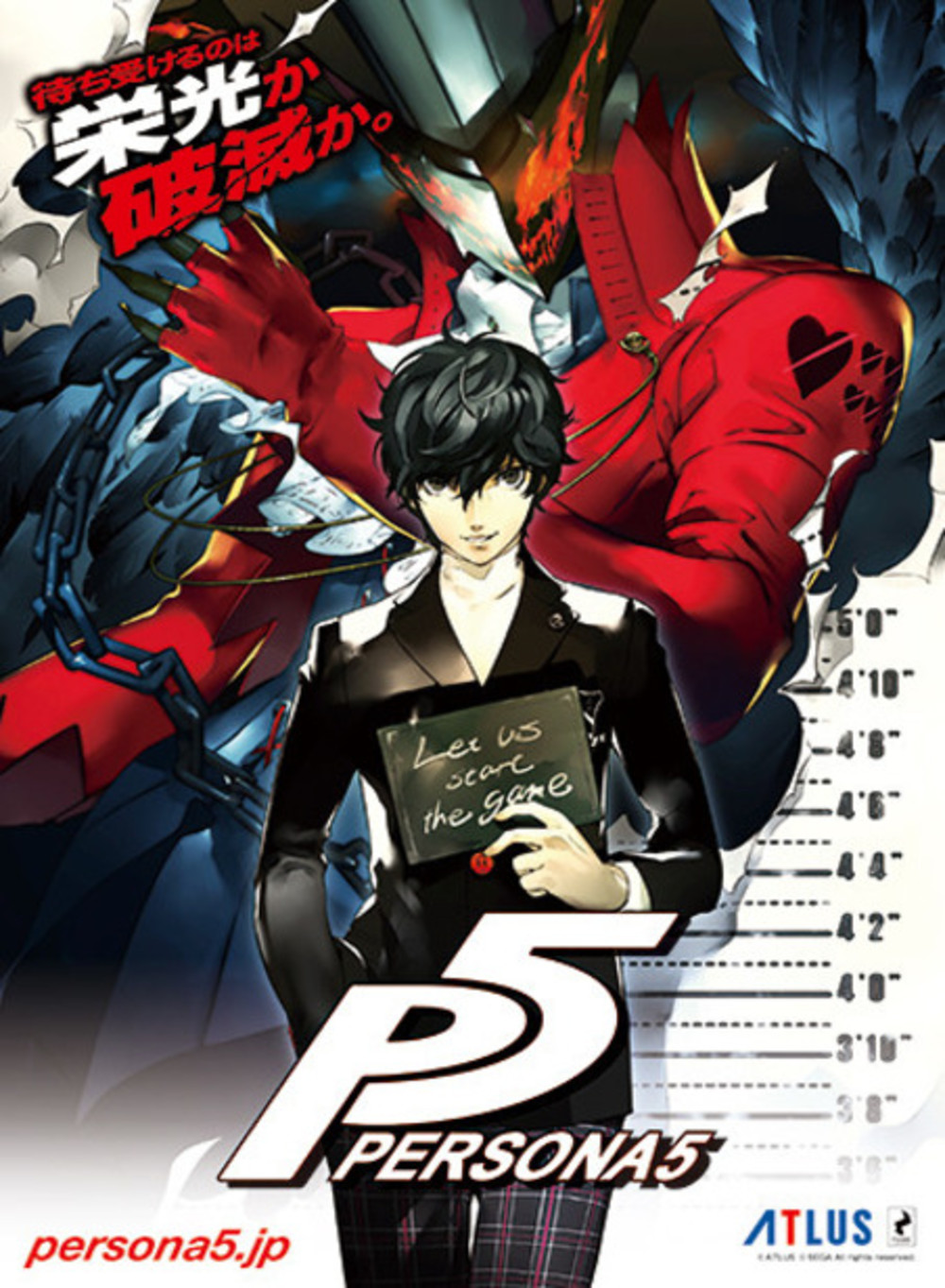 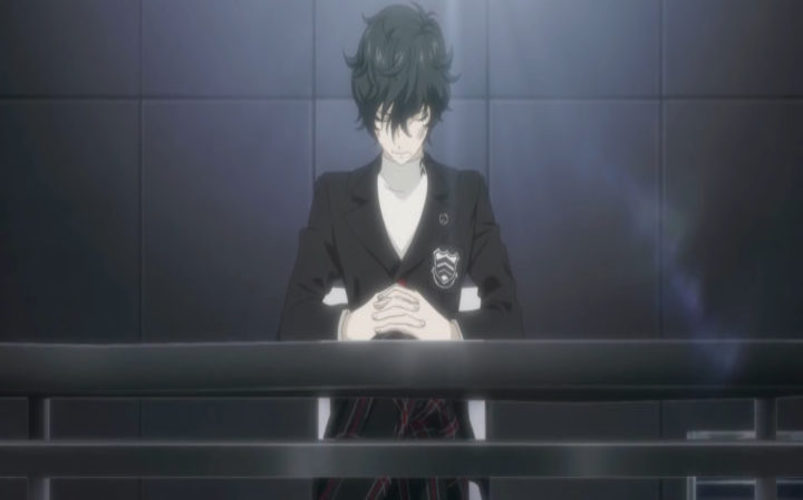 According to the blog Ore-No-Web4th, a website that has accurately leaked information in the past. Using fog to mask the truth, they try to be discreet in leaking information out to the public. Here’s the list: Uncharted 4: A Thief’s End — May 10, 2016 Dragon Quest Heroes II — May 27, 2016 Super Robot… Read more

What does this mean? What will they do to the Shin Megami Tensei franchise!? Well, nothing much. GameInformer cites that Sega guarantees that only the publishing will be changed. “Essentially, nothing from the end-user point of view is changing. The Atlus brand will remain intact and visible. Sega says that it and Atlus will still act independently.” Still,… Read more