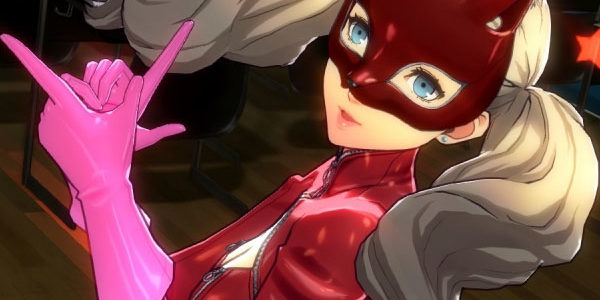 Atlus announced that it will be holding a stage event for Persona 3 Dancing Moon Night,Persona 5 Dancing Star Night and Persona 5 the Animation at Sega Fes 2018 on April 15th,5PM JST.

The event will also be live streamed.

Persona 3 Dancing Moon Night and Persona 5 Dancing Star Night is due out for PS4 and PS Vita on May 24 in Japan, Persona 5 the Animation will begin airing on April 7