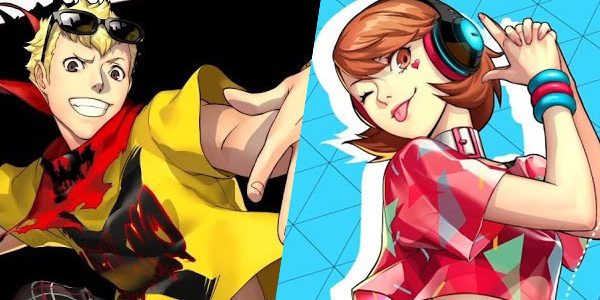 Atlus has been releasing character focused trailers for Dancing Moon Night and Dancing Star Night,here is a compilation of all it so far!

Persona 3 Dancing Moon Night and Persona 5 Dancing Star Night is due out on May 24,2018 for PS4 and PS Vita in Japan. No localization has been announced so far yet.