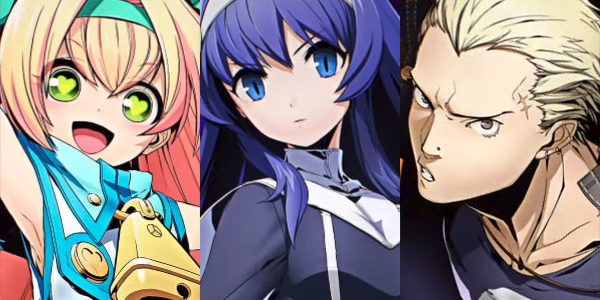 Arc System Works will be adding Aigis and Kanji Tatsumi as DLC characters to the roster of Blazblue Cross Tag Battle.

The second character pack,which will feature Aigis (Persona 3), Jubei (Blazblue) and Carmine (Under Night In-Birth) will be available at later date.

(Each pack consists of three characters,priced at $4.99 each,there is also a bundle option for all six character packs,which costs $19.99.)

Additionally,Blake Belladonna and Yang Xiao Long,both from RWBY,will also be added as DLC free of charge. 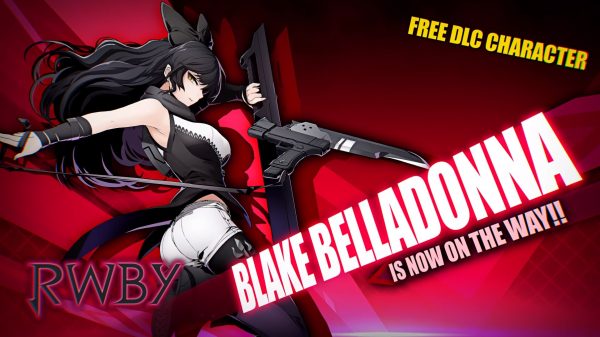 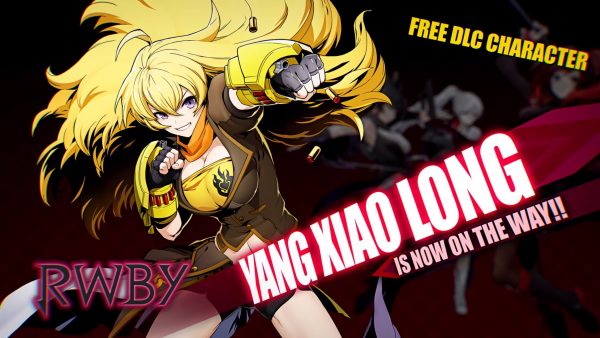 Blazblue Cross Tag Battle will be available for PS4,Switch and PC platforms and is due out on May 31,2018 for Japan/Asia and June 5,2018 for North America.