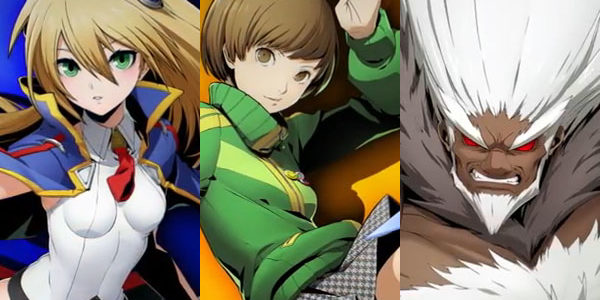 In a new video, Arc System Works has revealed the addition of Chie Satonaka (Persona 4), Noel Vermillon (Blazblue) and Waldstein (Under Night In-Birth) to the roster of Blazblue Cross Tag Battle.