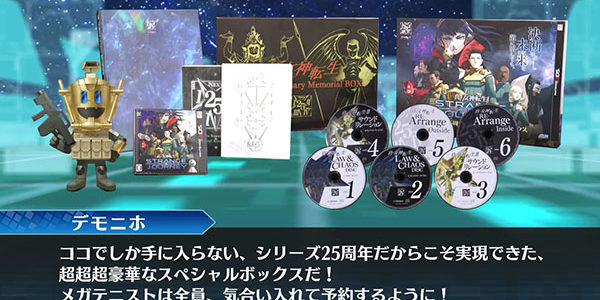 Shin Megami Tensei: Strange Journey Redux will be released at October 26th in Japan,while the North American and European releases are yet to be announced aside from the tentative Early 2018.