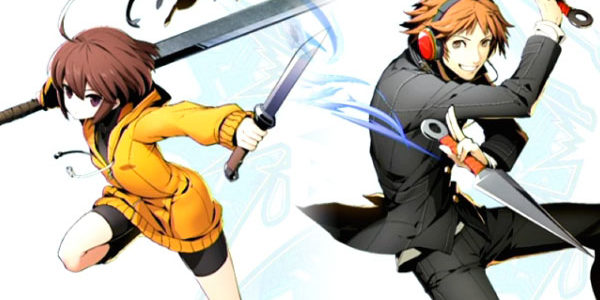 Arc System Works has announced that Yosuke Hanamura (Persona 4) will join the roster of Blazblue Cross Tag Battle,along with Linne from Under Night In-Birth Exe:Late. 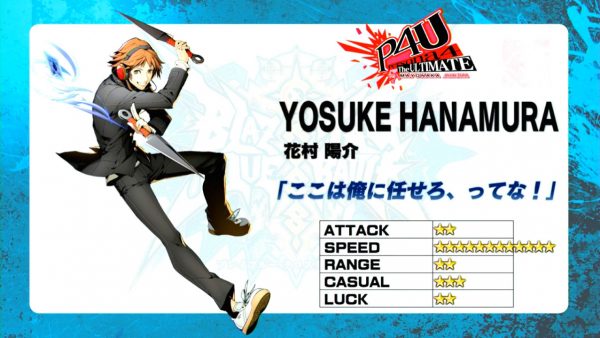 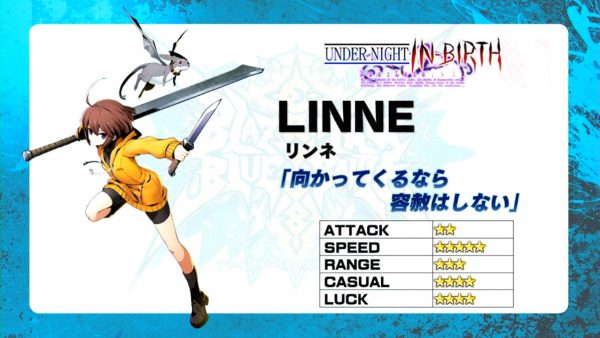 Blazblue Cross Tag Battle is due out in 2018,although a platform hasn’t been announced yet.