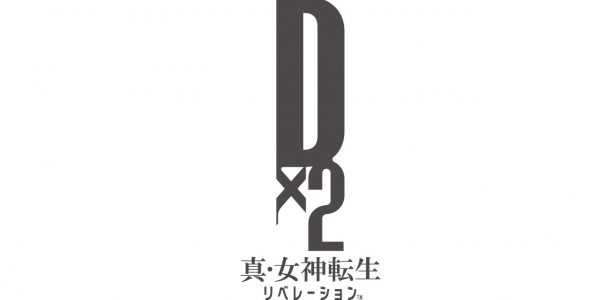 SEGA has released more details about the upcoming game. 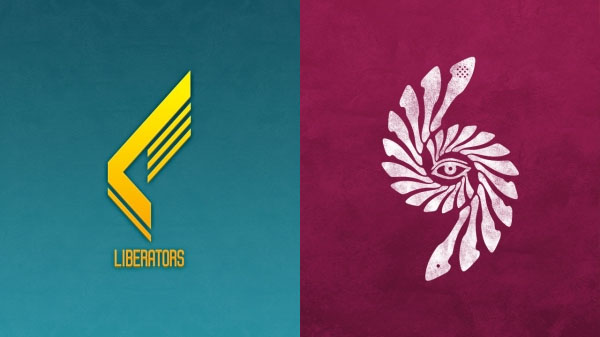 Devil Downloaders. Otherwise known as “Dx2” (D-Two). Those with the power to summon and use demons from a dedicated smartphone app.

“You,” guided by a mysterious man and given his power, become a member of the “Liberators,” a secret organization that protects the world, and together with popular video makers like Megakin, get caught up in a conflict between fellow Dx2 users.

The enemy’s name is “Acolytes.” It is another Dx2 group that acts based on their own philosophy. Those with high “empathy quotients” are obstacles to their objective, and they secretly eliminate them.

On the other side of a society that is seen as peaceful, the malice of its people is quietly spreading, and the battle of the Devil Downloaders is gradually intensifying. 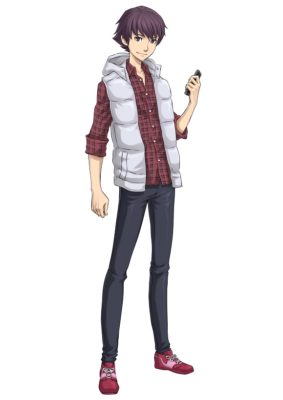 The protagonist, your avatar. After he (or she) downloads a game app recommended by a famous live streamer, he gets caught up in a conflict between the Liberators and Acolytes. 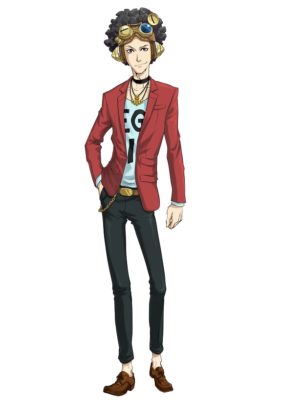 The leader of Liberators’ Tokyo division. He is a popular video maker on “Megatube,” but he was originally a rapper with no base. His video studio is set up at the share house, Liberators’ hideout. 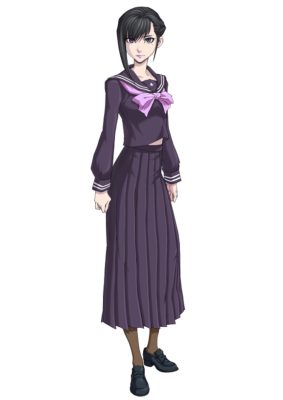 A cool beauty and gun maniac. She moves at her own pace and often speaks without picking up the mood of the conversation. She will investigate a certain case together with the protagonist, who just joined the Liberators. 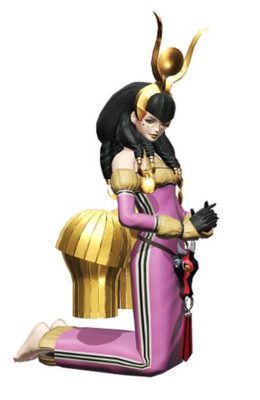 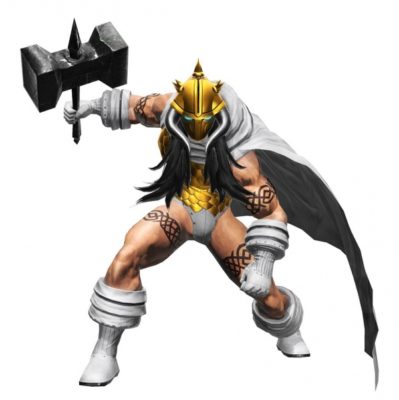 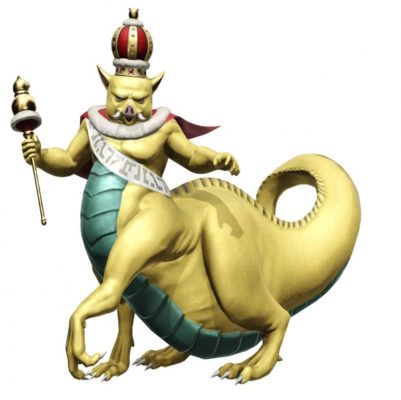 There are also new systems, such as the original content “Aura Gate,” through which you’ll explore 3D dungeons. 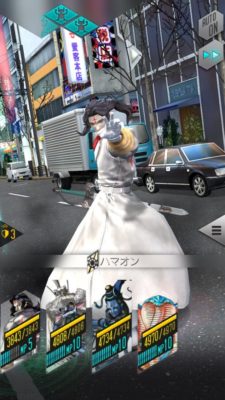 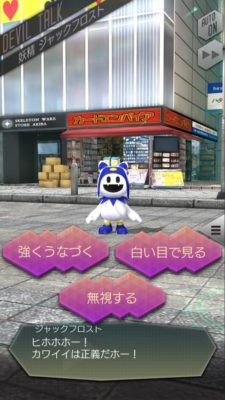 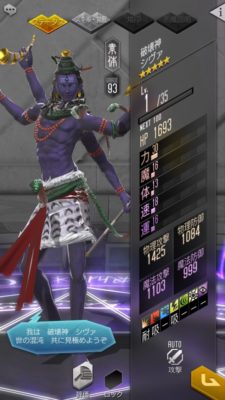 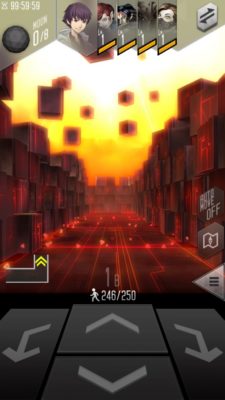 Dx2 Shin Megami Tensei: Liberation will launch for iOS and Android as a free-to-play with micro-transactions. A release date has yet to be announced.