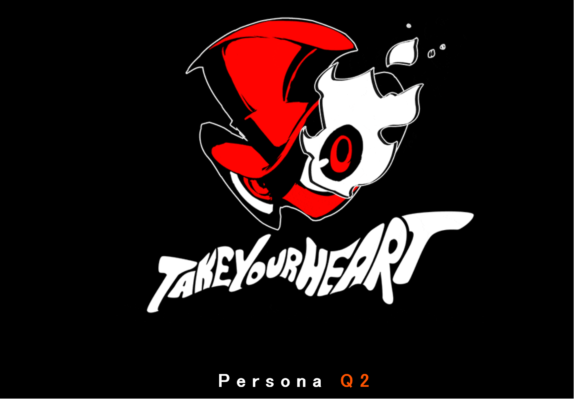 It appears that it will be released for the Nintendo 3DS. The ‘Phantom Thieves’ logo and the phrase “Take Your Heart” that appear on the website may be an indication that it will involve the Persona 5 cast.

Of course it is too early to tell for sure. If I’m wrong, then I’ve got no integrity to lose anyway.

Both games are set to release in Spring 2018, for the PS4 and PS Vita.

As always, we will keep you updated when more information is released.

Update 2: In relation to Moon Night and Star Night, thanks to weekly Famitsu.