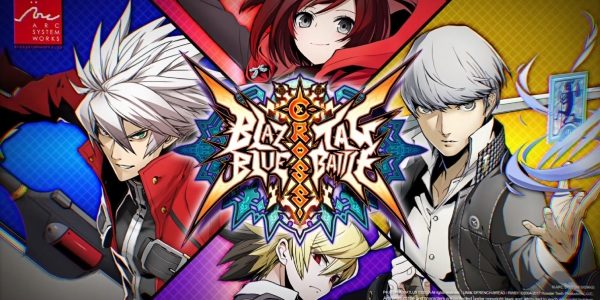 The game will feature characters from series such as Blazblue,Persona 4,Under Night In-Birth and RWBY. Five characters has been shown so far –

More characters will be announced in the future.

Battles will take on a 2v2 format and will have tag mechanics,similar to other VS. games.

Blazblue Cross Tag Battle is slated for a 2018 release. No platforms has been announced as of the moment.

kill it! kill it with fire!