Famitsu has featured Shin Megami Tensei : Strange Journey Redux on it’s latest issue,which gives us some artwork and info about the remake. 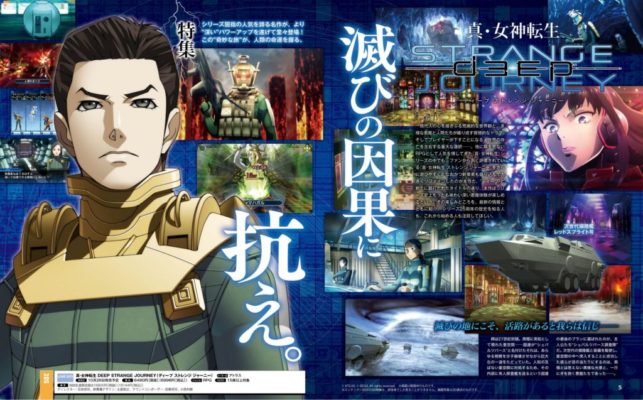 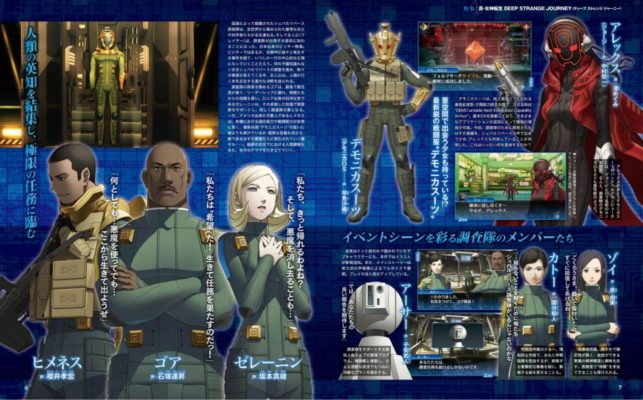 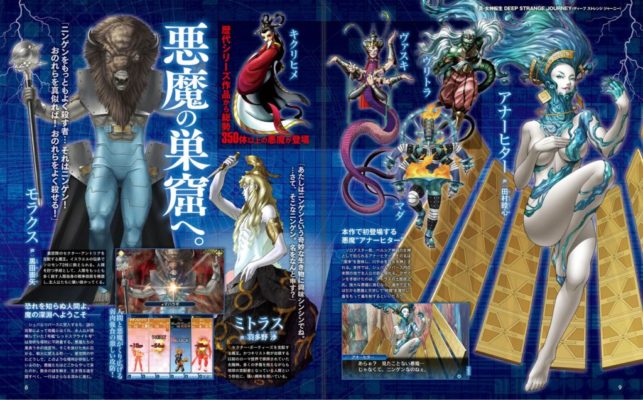 As shown above,various new artworks have been revealed,like Alex wearing a red/black mask which might be a Demonica variation and updated portraits of the characters from the original game.

It includes the following –

Shin Megami Tensei : Strange Journey Redux will be released in October 26,2017 in Japan and in Early 2018 in North America and Europe.