According to Gematsu, Atlus have announced some of their plans to show off Persona 5 at this year’s E3.

Persona 5 character designer Shigenori Soejima will appear at the Atlus booth to participate in fan Q&As and signings, as well as give a talk on the character designs in the game.

Atlus also plans to host more guests and events at its booth, with details due later this week.

If you stop by to Atlus’ booth, the company will be giving away bags featuring Persona 5 artwork and a hat featuring the game’s cat mascot, Morgana.

E3 2016 will be running from June 14 to June 16. Persona 5 will be shown off, as well as other Atlus games such as Shin Megami Tensei IV: Apocalypse.

Are there any guests you are hoping to show up at Atlus’ booth? I wouldn’t mind seeing this guy again 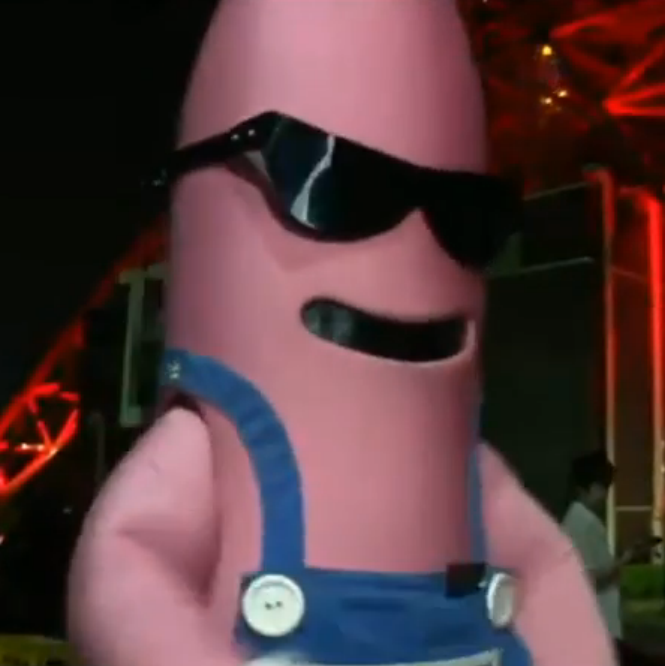 I hope the banana dude is a party member.

Isn’t he the mascot of Tokyo Tower?

Please be the strongest and secret Persona