According to the blog Ore-No-Web4th, a website that has accurately leaked information in the past. Using fog to mask the truth, they try to be discreet in leaking information out to the public. Here’s the list:

Now, as far as we all know, there is no game called YCU coming out any time soon, so this is taken to be the hint: 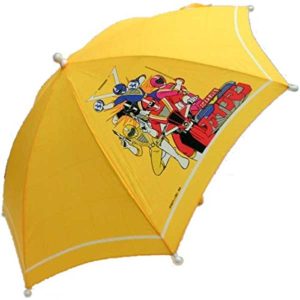 These 5 characters, Chikyu Sentai Fiveman, are being thought to represent the Neo Feathermen or even just Persona 5. This information fits well even more, due to the fact that Square-Enix launched a survey asking if people wanted Final Fantasy XV or Persona 5? What do you think, Megami Fuse? Comment your thoughts below!

Big thanks to Persona Central for this information.