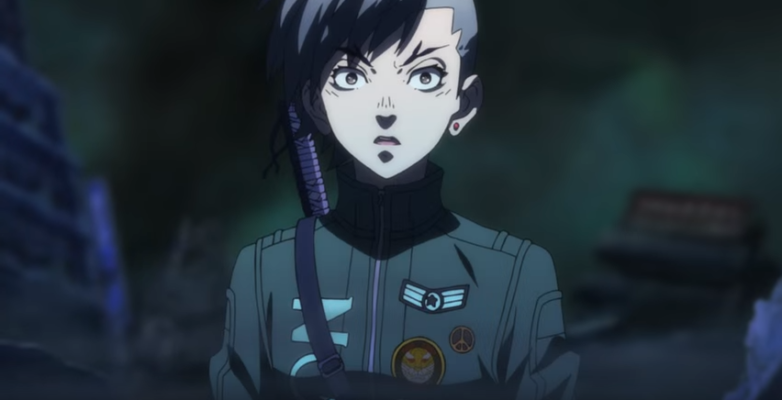 Earlier this week, we at Megami Fuse mentioned that Shin Megami Tensei IV: Final had sold 96,349 copies since its release. Unfortunately, Siliconera revealed that those sales represented 73.28% of the initial shipment, and that Final’s sales failed to match its prequel.

Could this affect the future of Shin Megami Tensei?

Who can ever tell with these things, but you're most likely not that far off